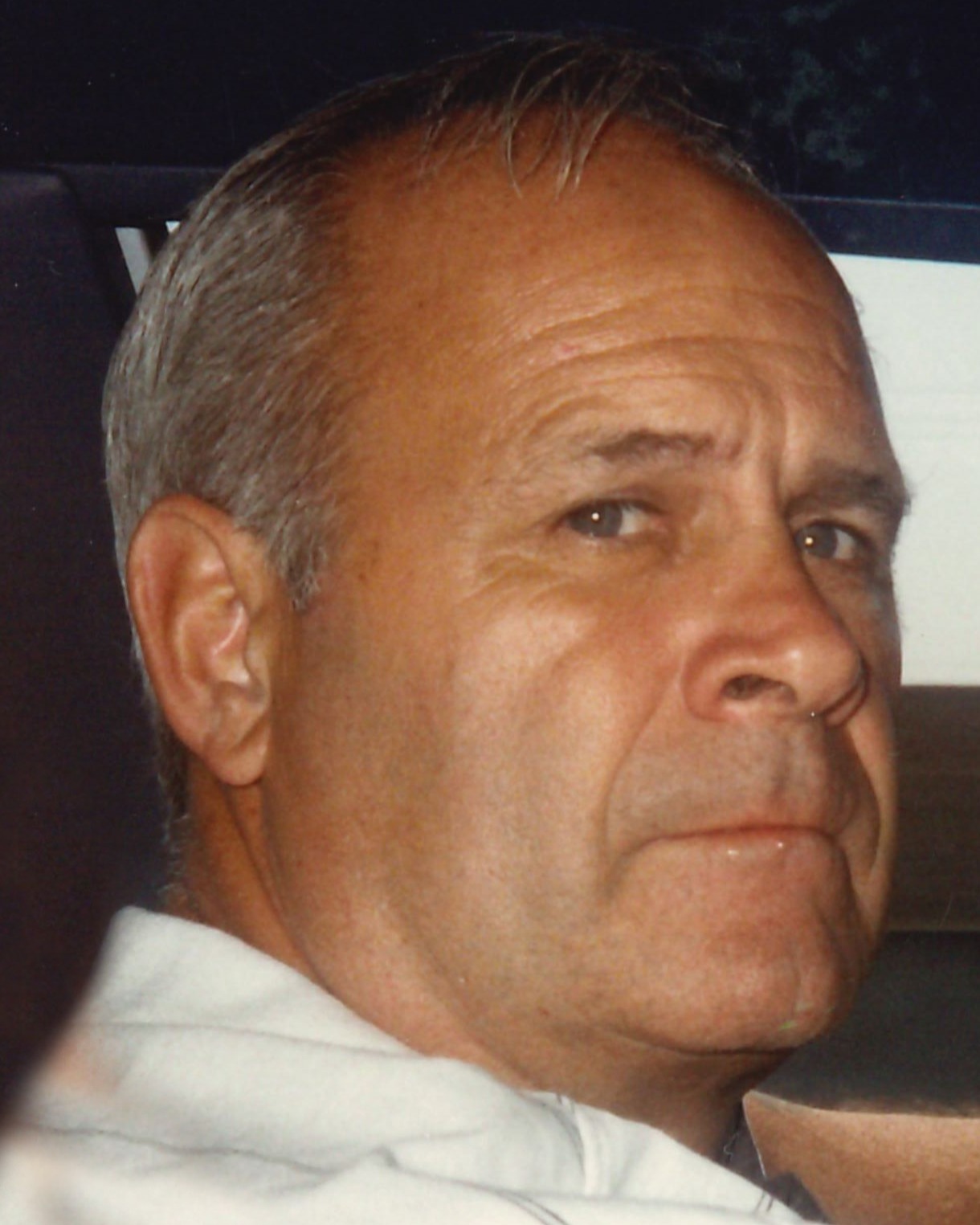 Gerald served in the US Navy on the USS Des Moines as a radio man (1956-1959). Upon returning home he dated and married his sweetheart, Jean. Gerald served as a St Louis City Police Officer before joining the trucking industry where he completed his career in 1997. He was a loyal and proud member of Teamsters Local 600 for 30 years when he retired.  After retirement, he was proud to drive a school bus with the Mehlville School District and enjoyed final retirement volunteering for the Knights of Columbus, Dardenne Prairie.

He was a profound reader and kept a library of books he shared with his family most notably his favorite “How Green was My Valley". He will be remembered most for the love of his family, his faith in Almighty God, the heart and soul of a patriot and the nobility of always being a gentleman. His noble and valiant fight for life will forever be his lasting legacy.

To order memorial trees or send flowers to the family in memory of Gerald "Jerry" J. Antoine, Sr., please visit our flower store.