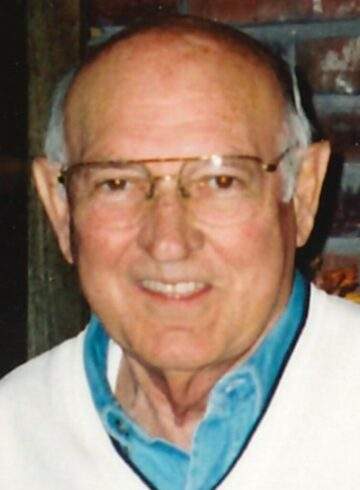 George proudly and honorably served in the United States National Guard. He retired from Tallman Company Plumbing Supply as President in 1990. George led an active life, he enjoyed tennis, bike riding and traveling. George was dearly loved and will be greatly missed by all who knew him.

In lieu of flowers, memorial donations in George’s name may be made to Ronald McDonald House & the Chautauqua Historical Society.
To order memorial trees or send flowers to the family in memory of George W. Ward, please visit our flower store.