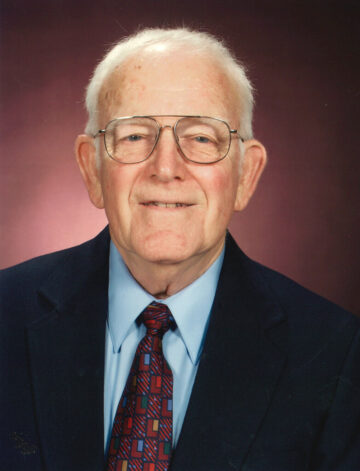 George proudly served in the United States Navy and Marines. He was very honored and proud of his service in the Military. George was a member of Knights of Columbus, VFW, and St. Cletus Catholic Church. He was very artistic and enjoyed crafting as well as building things. George also loved flipping houses in his free time. He enjoyed weekend getaways at his place on the river with his dear wife and family and loved fishing. George was dearly loved and will be greatly missed by all who knew him.

Memorials may be made in George's name to St. Joachim and Ann Care Service