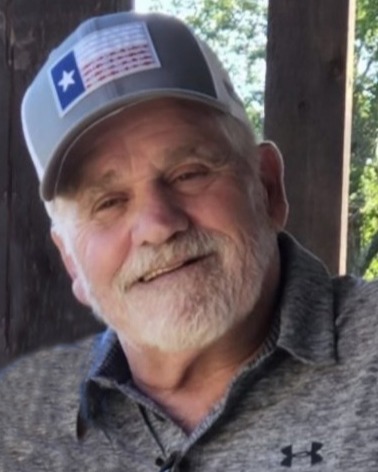 Gene was a “retired” truck driver. He loved driving so much that he tried to retire four different times and it just would not stick. Gene was incredibly active and loved going fishing, working in his yard, and spending time with family. He was a tank mechanic for the United States Army and enjoyed making conversation about truck repair.

Gene married his wife Patricia on May 26, 1972, marking their fiftieth wedding anniversary this year. He was a family man, a terrific father, and he loved his grandchildren so very dearly. Friendship was a prized possession for Gene; he was selective in who he called his friend, because he felt that only a few could earn a title that he held in such high regard. If you had the privilege of earning the title of “friend,” it was quite an honor and Gene made sure it was known how much you mattered to him. Gene was a man that always put in the work and advocated for others to do the same.

“If you want something done, don’t just talk about it. Get up and do it!”

Gene was dearly loved and will be greatly missed by all who knew him. A veteran's graveside service will be held at Jefferson Barracks on January 27th at 1:00 p.m. for Gene. All are welcome to attend.  Memorials may be made in Gene's name to the Wounded Warrior Project or the American Heart Association.