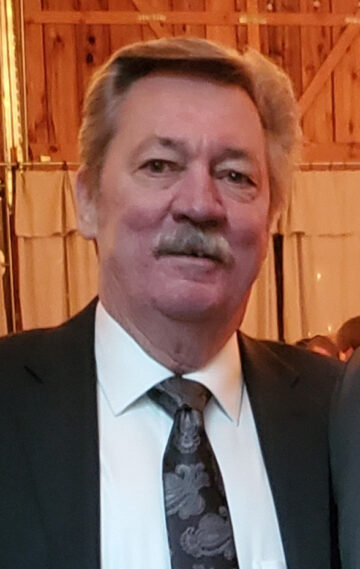 Gary was a member of the St Charles Elks # 690 and was P.E.R. in 2002. After high school graduation, Gary went to work for his father as a mechanic at his Father's Mobil Station in Spanish Lake. In later years, he was a mechanic at Snell Shell, and then became service advisor at Sherwood Ford. Following Sherwood Ford, Gary became the service manager at Dick Jones Lincoln Mercury for 18 years. Gary became owner of the Carollton Oaks Shell Station on St. Charles Rock Road in 1995. Gary Retired as the Owner of Gary Brown Automotive in St. Peters, Mo. in 2014.

Gary was an avid outdoorsman. He loved the lake, hunting, and fishing. Gary did much traveling. His many travels took he and his wife, Pat to places such as Aruba, Cozumel, Cancun. Paradise Island and they also enjoyed many cruises. Their travels also included numerous places in the United States. Gary was very charitable; he supported St. Louis Children's Hospital, a supporter of the Francis Howell Central School Drum Line, and maintained the vehicles for Five Acres Animal Shelter to name a few. Gary was dearly loved and will be greatly missed by all who knew him.


To order memorial trees or send flowers to the family in memory of Gary Brown, please visit our flower store.