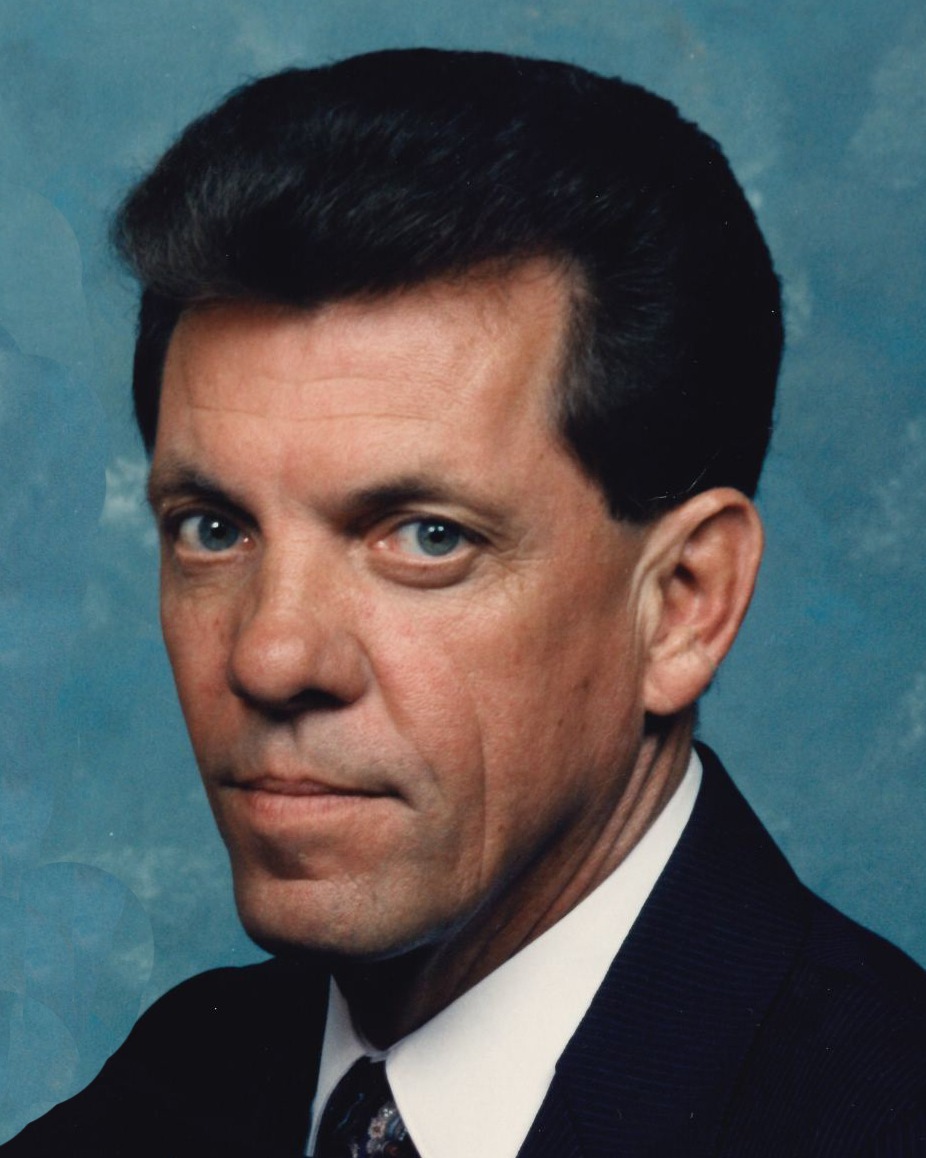 Garry proudly served in the United States Army in the Vietnam War. He was a proud member of the VFW.

Garry enjoyed golfing, hunting, and fishing. He was a fan of the St. Louis Cardinals Baseball team.

Garry was a big-hearted man who loved spending time with his great-grandchildren.

Garry was dearly loved by all who knew him and will be greatly missed.

Memorials may be made in Garry's name to Wounded Warriors.