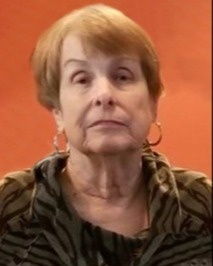 Gail’s activities were exercise classes with friends, genealogy but her favorite was being with the family at the lake house with the grandkids.

There will be a cremation and there will be no funeral service at the request of the deceased. In lieu of flowers, consider a donation in Gail’s name to:

The BJC Foundation for Hospice

Or a charity of your choice.

To order memorial trees or send flowers to the family in memory of Gail Corley, please visit our flower store.