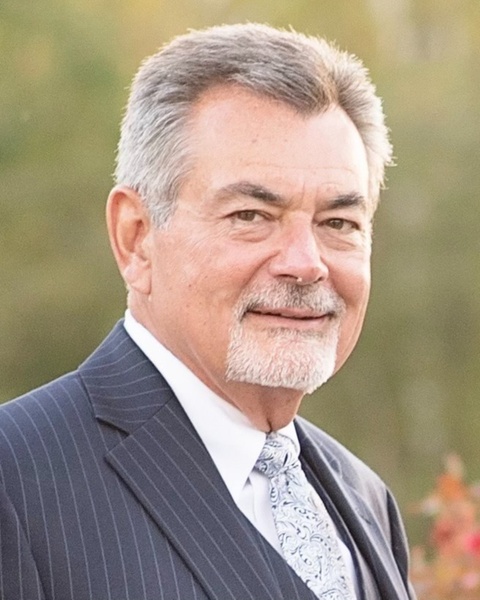 Frederick loved music and sang in the choir at church and played guitar. He had a really good singing and speaking voice. Frederick enjoyed playing trivia, British sports cars, and watching movies, especially the Godfather series. He also was an avid Cardinals baseball fan. Frederick was married to Karen for 47 years. He looked forward to family beach vacations at the Outer Banks of North Carolina. Frederick was dearly loved and will be greatly missed by all who knew him.

Memorials may be made in Frederick's name to ALS Association of Saint Louis.