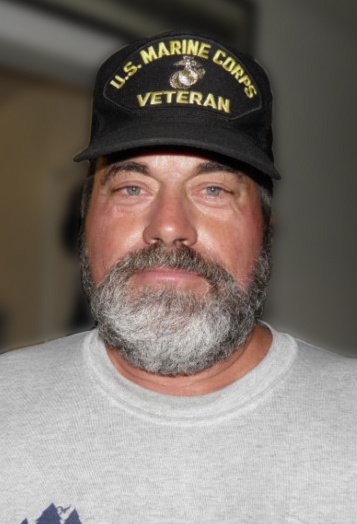 Eugene very proudly served his country in the United States Marines. He loved to fish, especially with his main fishing buddy, Don Hanson. He enjoyed attending old thrasher shows, spending time in nature, and hunting for mushrooms. When he was younger, he enjoyed playing on a league for table tennis and horseshoes. Eugene was dearly loved and will be greatly missed by all who knew him.

The family would like to send a special thanks to the dedicated staff of the Bone Marrow Transplant Center at the St. Louis University Hospital.

Memorials may be made in Eugene's name to Bone Marrow Transplant Center at the St. Louis University Hospital.