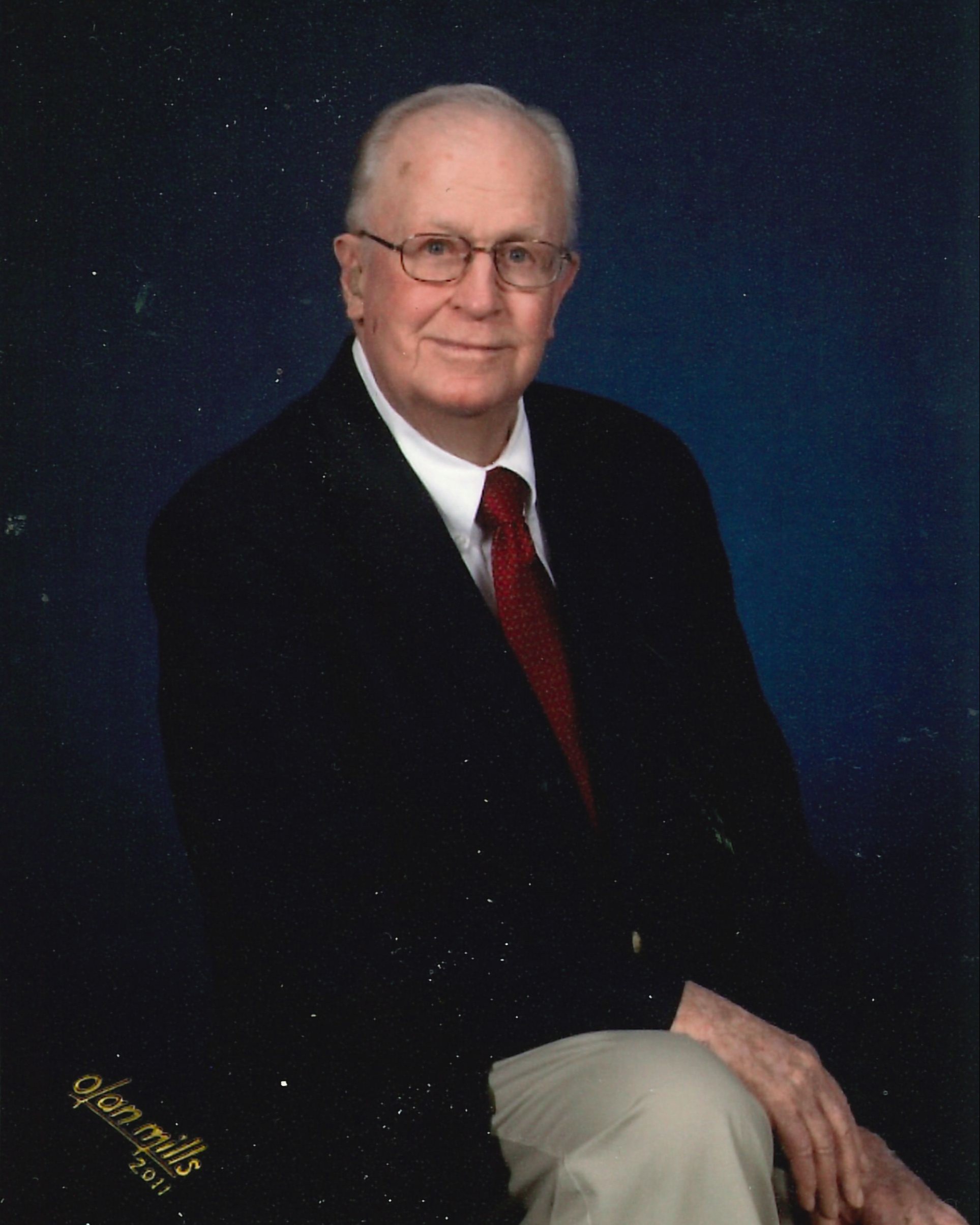 Eugene met Betty when she lived on a farm in Matson, MO, and he went to buy calves. She made a good pie, and the rest was history. They married at Christ Lutheran Church in Augusta, MO, and took part in their family tradition at their wedding, where Eugene was kidnapped to a sewing circle with Betty’s friends and Betty kidnapped to a pool hall with Eugene’s friends.

Eugene proudly and honorably served in the United States Army. Eugene was a farmer, a hunter, a member of the Card Club at Immanuel Lutheran Church in St. Charles. He later worked as a Soil and Water Conservationist Chairman in St. Charles.

Eugene was dearly loved and will be greatly missed by all who knew him.

Memorials may be made in Eugene's name to Immanuel Lutheran Music Fund.

To order memorial trees or send flowers to the family in memory of Eugene H. Ehlmann, please visit our flower store.