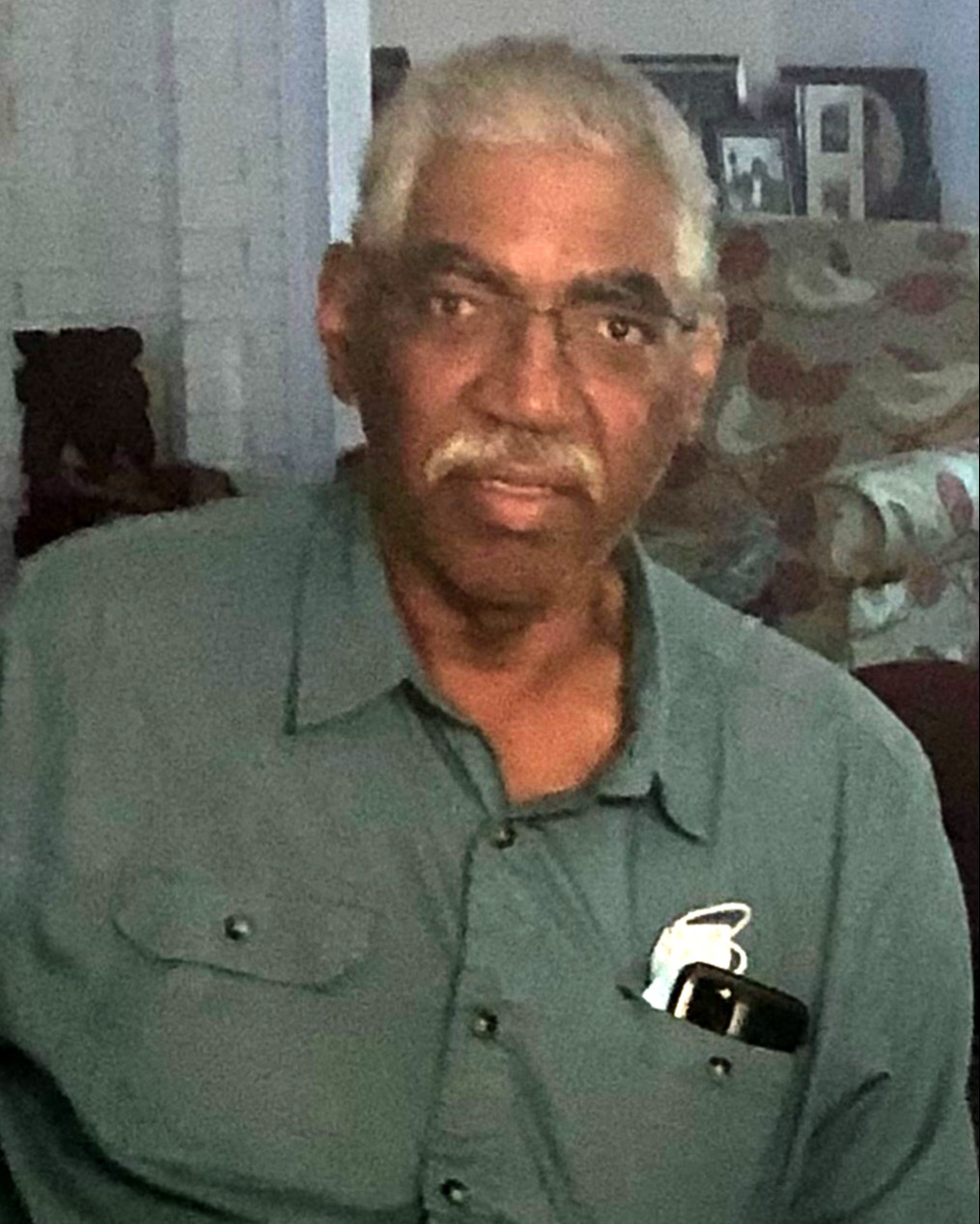 Eric Marlon Rozelle was born on June 11, 1959, in St. Louis, Missouri with his twin sister Ellen Marie. Ellen accompanied him at the onset of his life and she along with her sister Lee held his hand for his last breath. She provided love, support, and prayers during his final days of at home hospice care. Also, during his 24/7 hospice care Eric was surrounded by his family including sister Marsha and his mother who all diligently gave him the care and compassion he deserved. Eric never married nor did he have any children.

Eric learned the Gospel of Jesus Christ during Bible study at the knee of his maternal grandmother Elsie Rozelle. At an early age, Eric accepted Christ as his Savior and was baptized. In his youth, he served as an altar boy at the family’s neighborhood church, Pilgrim Lutheran. Eric read the entire bible twice. He attended and graduated from Harrison Elementary School and Beaumont High School, respectively. Eric was an incredibly competitive athlete and was a member of the Beaumont High’s junior varsity and varsity basketball teams. Eric studied computer science at attended Florissant Valley Community College.

In 1981, Eric joined the military and served his country as a member of the United States Air Force. He completed a variety of Information Technology and leadership programs in the course of his military service. Eric’s service duties involved several high security assigned commands involving his role as a telecommunications operation’s specialist and communications security manager. He was deployed to Canada within the scope of his military service and to other USA military air bases. For his exemplary military service, he received several commendations including the US Air Force Commendation Medal and the National Defense Service Medal. His final military deployment at Scott Air Force Base occurred prior to his Honorable Discharge from the military in 1991.

Eric was employed in various information technology positions before joining his older brother Brian (preceded him in death, October 2019), in the Information Technology Department, U.S. Department of Agriculture (USDA). Based on communication learned from his USDA peers and supervisor, Eric was a valued co-worker. He excelled in his various roles as an employee at USDA. His work family acknowledged he was well respected professionally and was loved by his co-workers. Eric was described as a person that “never met a stranger at work.” He was always pleasant and willing to provide support to anyone that needed help. In his role as IT Specialist, he was a devoted employee and provided mission critical support to his colleagues and department. Eric’s tenure at the USDA was comprised of 13 years of service.

He was a beautiful sole with quiet confidence. He was the type of man that family, friends, neighbors, and those who encountered him quickly respected. He frequently displayed a warm smile, quirky laugh and was generous and kind to everyone he met. He embodied grace, honor, and dignity. Eric was an enthusiastic reader, enjoyed writing poetry and was a beautiful writer. He enjoyed fishing and completing DYI projects and tasks at home.

Eric was beloved by his entire family and especially his nieces and nephews. When visiting his home, his extended family would be entertained by spending countless hours watching sci-fi and Star Wars movies. He instructed family the newest in video games and shared his love for chest.

He introduced family to his love for baseball and took them to St. Louis Cardinal games and on other excursions like those he experienced with his maternal grandfather, William Everett Rozelle. Eric was a life-long Pittsburgh Steelers football fan. Further, he would defend the St. Louis Cardinals via “trash talking.”

Eric was a devoted son to his mother Ora Ellen Rozelle. Additionally, his mother gave her life in support of him and all her children for the past eighty-eight (88) years. He shared in her enthusiastic love of gardening and was always available to assist his mother with numerous gardening tasks lending a helping hand. Eric had the best-looking elephant ears on his street. He took exceptional care to cultivate them into beautiful displays of nature.

To order memorial trees or send flowers to the family in memory of Eric M. Rozelle, please visit our flower store.