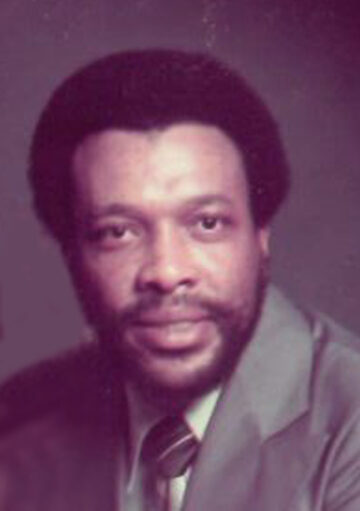 Emmitte proudly served in the United States Army during the Vietnam War. He was a member of Mid Rivers Seven Day Adventist Church - St Peters, Mo. Emmitte was a faith filled, humble man who helped many people in need without any recognition. Emmitte retired from General Motors after 32 years of service. Emmitte was a Mopar enthusiast and loved classic cars.

For many years he owned a heating and cooling business, Cann Electric Company. Over the years, he mentored many children, who later went into the same business. He enjoyed martial arts, earning his black belt. His passion was real estate. Emmitte’s Greatest joy in life was his family. Emmitte was dearly loved and will be greatly missed by all who knew him.

Memorials may be made in Emmitte's name to Parkinson Foundation or Foodbank of St Louis, Mo.