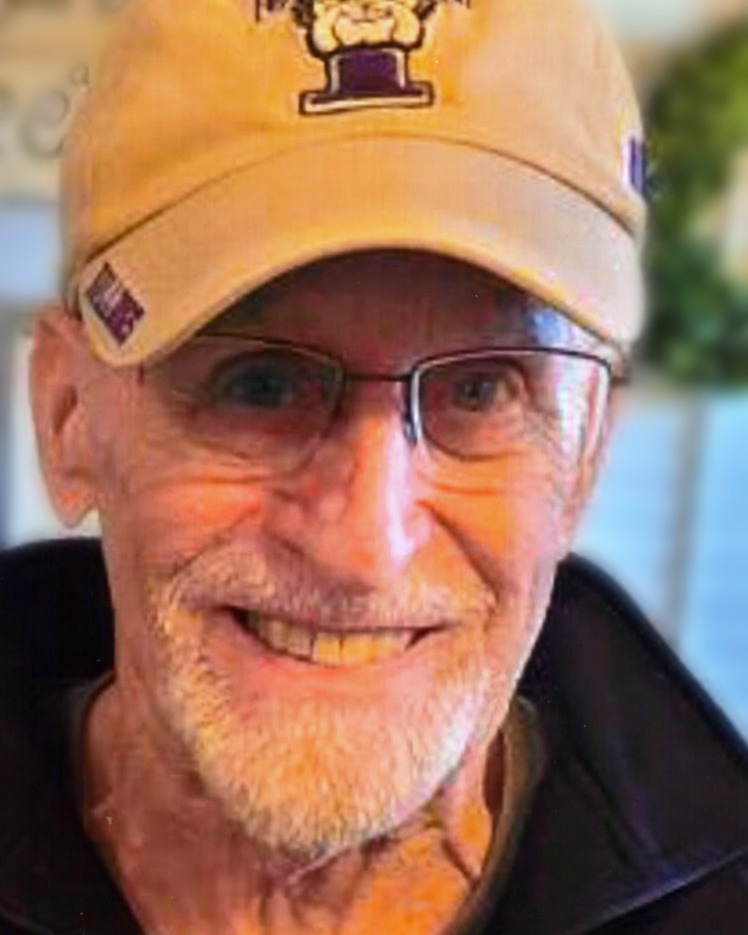 Randy served in the Coast Guard, as a Boatswain Mate 3rd Petty Officer and received recognition for serving in the Vietnam War.

Randy worked for the Laclede Gas Company for 28 years. He was a member of the Lake Saint Louis Golf Club and enjoyed playing in the senior golf league. He was a member of Assumption Church for over 20 years. Randy never met a stranger and is known as, “Randy, the handyman.”

Randy was dearly loved and will be greatly missed by all who knew him.

In lieu of flowers, memorials may be made to the Non-Hodgkin's Lymphoma Organization.

To order memorial trees or send flowers to the family in memory of Elmer "Randy" McAtee, please visit our flower store.