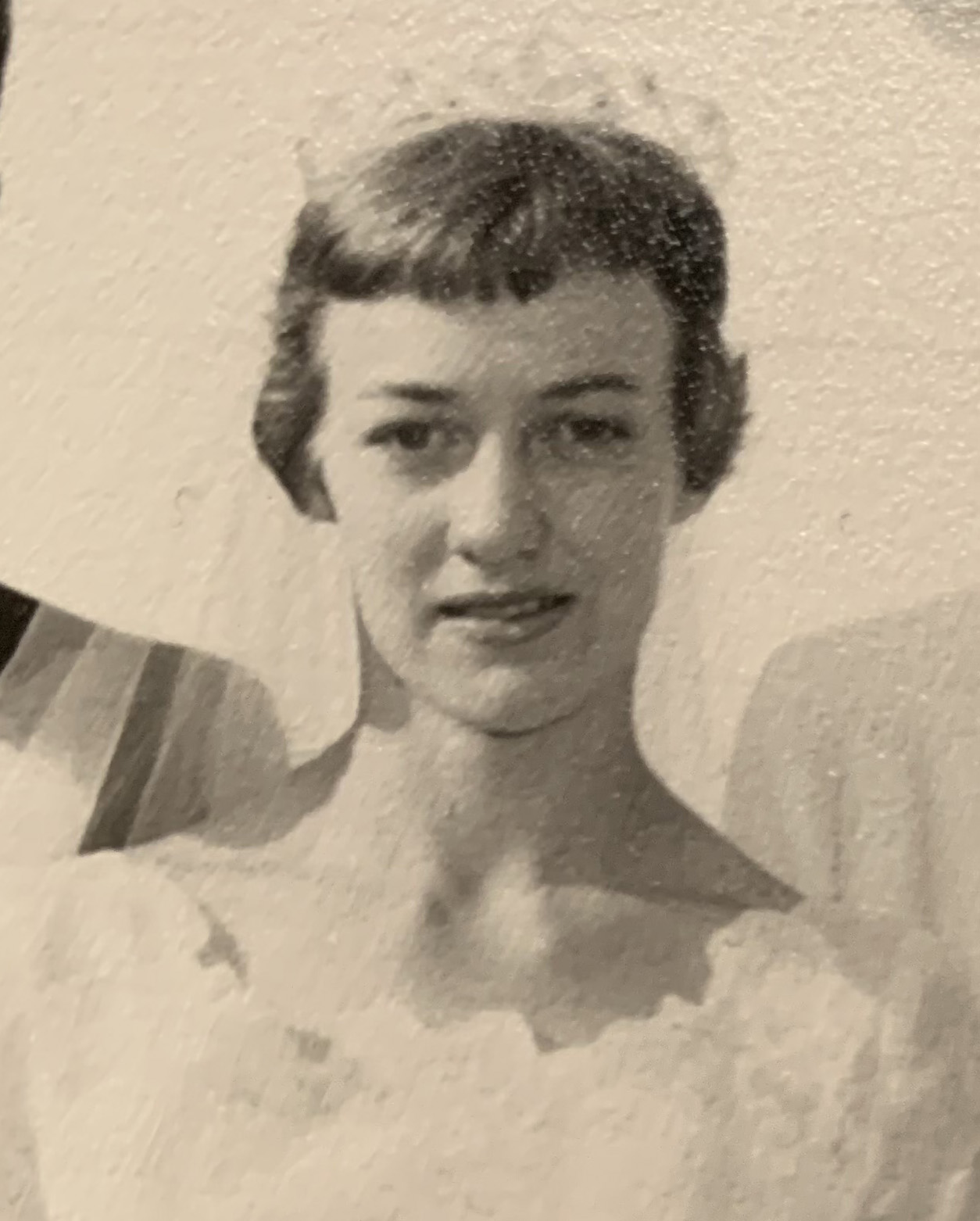 She graduated from Fatima High School in 1956. Betty married Ralph Rohrer in 1960. The couple began a 26-year journey with the United States Air Force. Colonel Rohrer retired from the Air Force in 1988. They moved to Saint Charles, Missouri, and Ralph began work with MasterCard.

Betty will always be remembered for her extraordinary work ethic and love she had for her family.

The family invites you to join them in gathering at Sylvan Springs Parking Lot off of Sheridan Road in preparation for the services.

To order memorial trees or send flowers to the family in memory of Elizabeth "Betty" Rohrer, please visit our flower store.

The family asks to meet here for a brief gathering before the burial service in the parking lot of Sylvan Springs.