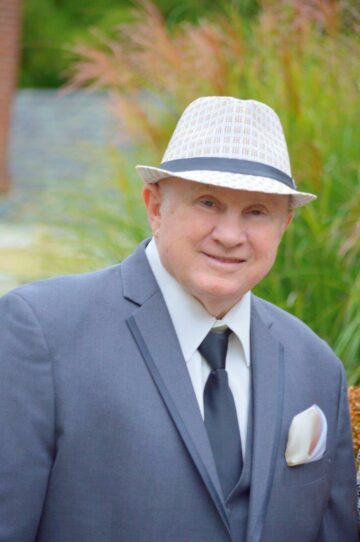 Terry was very talented in athletics, his passion in his life was playing rugby. Terry was one of the founders of the Falcons Rugby Club in St. Louis in the late 1960’s. Terry also played baseball as a catcher on a minor league baseball team in the 1960’s. He also enjoyed coaching his son's football team when he was younger, and later they coached together.  He also liked to go golfing in his free time. Terry met his beloved wife, Carol through her sister and the rugby team, they were married for 38 loving years. Edward was dearly loved and will be greatly missed by all who knew him.

In lieu of flowers, memorials may be made in Edward's name to The Michael J. Fox Foundation & Dementia Society of America.