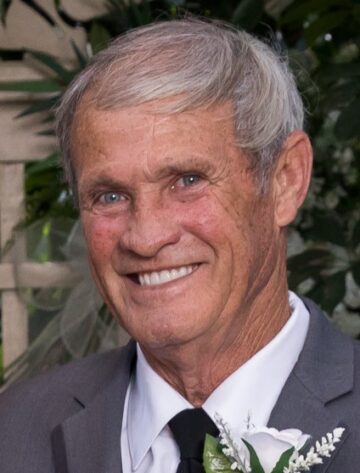 Ed owned and operated his own construction company, Mid Rivers Construction. He was a member of the Carpenters Union Hall Local #97. After high school he completed a 4-year apprenticeship program in the Carpenters Union before starting up his own business. Ed loved playing the stock market and in his free time he enjoyed hunting, fishing, and spending time with his grandkids. Ed was dearly loved and will be greatly missed by all who knew him.


To order memorial trees or send flowers to the family in memory of Edward “Ed” FitzGerald, please visit our flower store.