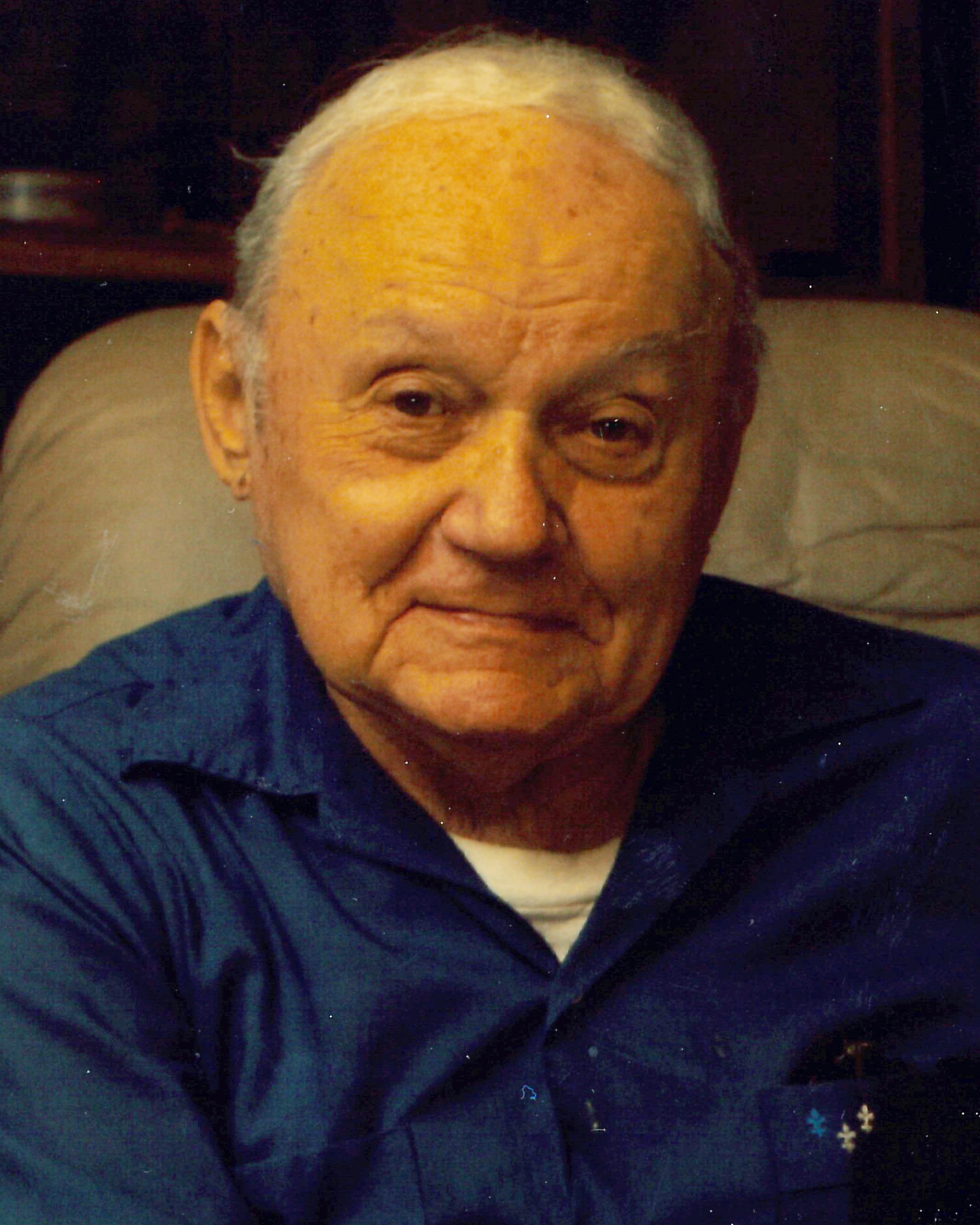 Eddie proudly served his country in the United States Army during the Korean War. He was a man of God, of Lutheran Faith, and attended Chapel of the Cross in St. Peters, Missouri. Eddie was a very hardworking man and the owner of the Willow Motel. Edmund was dearly loved and will be greatly missed by all who knew him.

In lieu of flowers, please consider making a donation to the Humane Society of Missouri or A.P.A (Animal Protective Association).