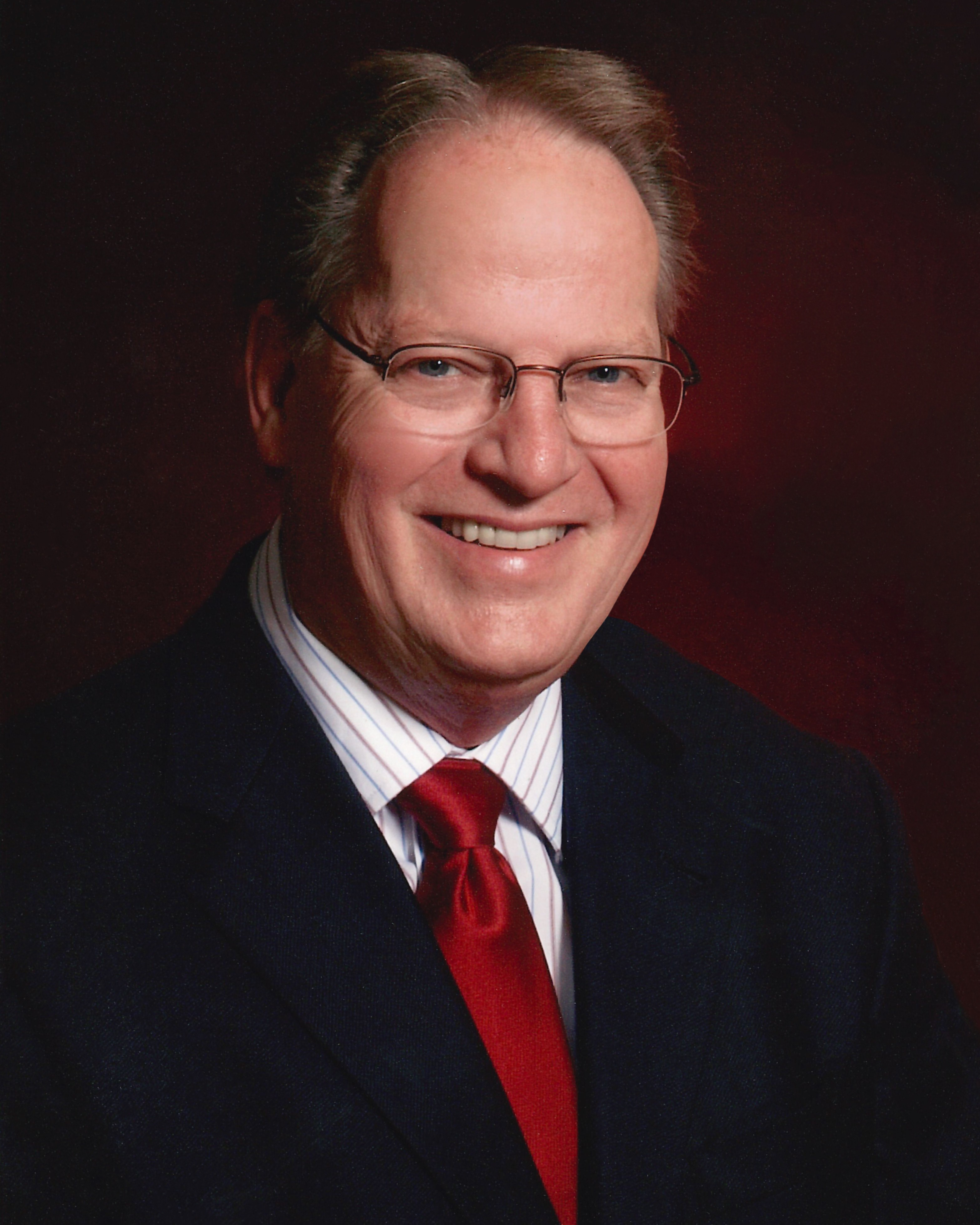 Dan proudly served his country in the United States Army during the Vietnam War. During his enlistment, he was awarded the Bronze Star three times for meritorious service. He spent over 40 years in sales, starting with American Tobacco Co., before working in pharmaceutical sales for Searle, Monsanto, Pharmacia, and, finally, Pfizer. Following his retirement, he served the Veterans' Administration, helping Veterans get benefits they didn't know they had coming. He was a member of First United Methodist Church, St. Charles, where he and Sheila were very active, serving in the choir and in other capacities. Duncan "Dan" was dearly loved and will be greatly missed by all who knew him.

Memorials may be made in Dan's name to American Diabetes Association.