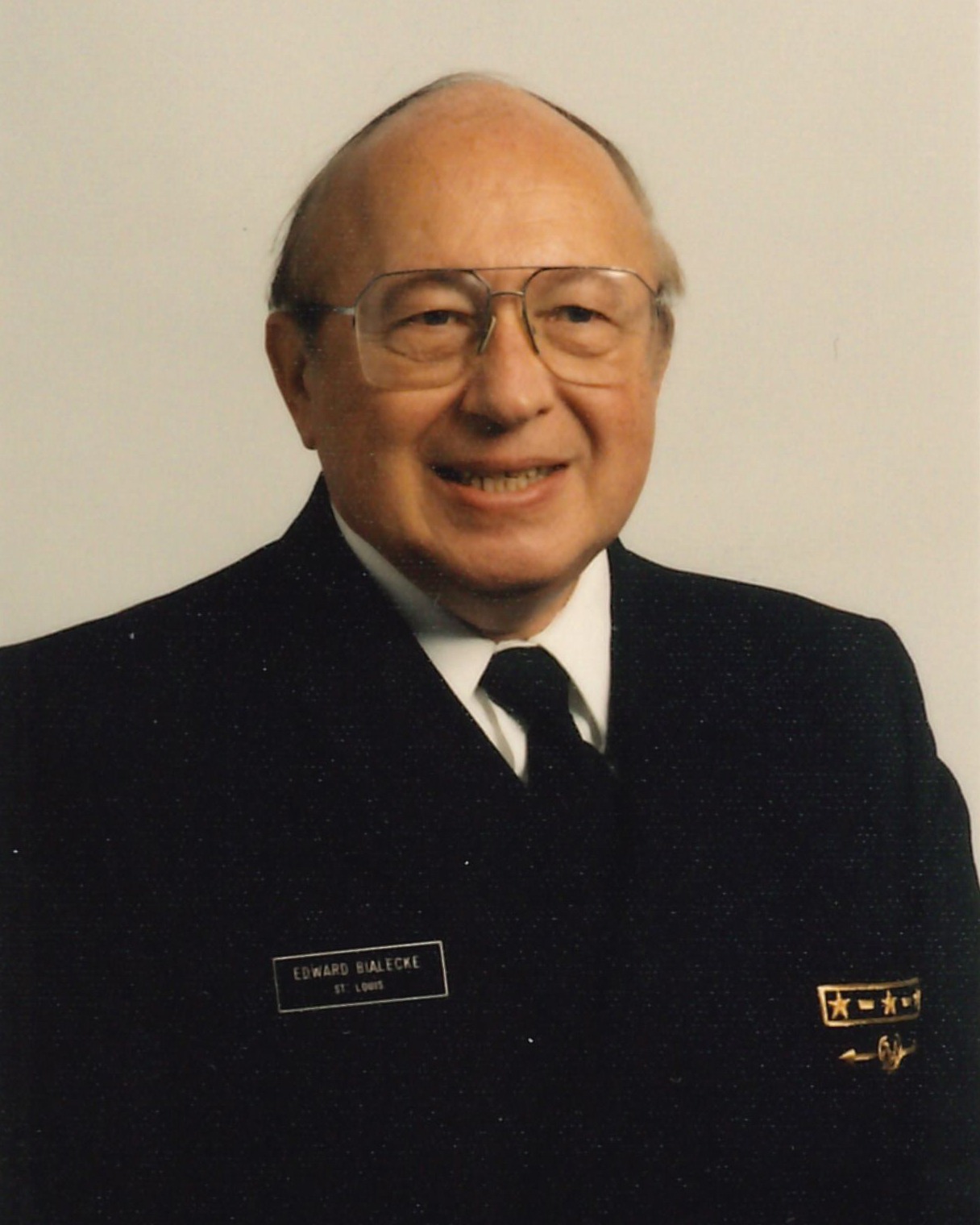 Ed was retired from McDonnell Douglas where he had worked for more than 25 years as a tech specialist.

Ed was dearly loved and will be greatly missed by all who knew him.