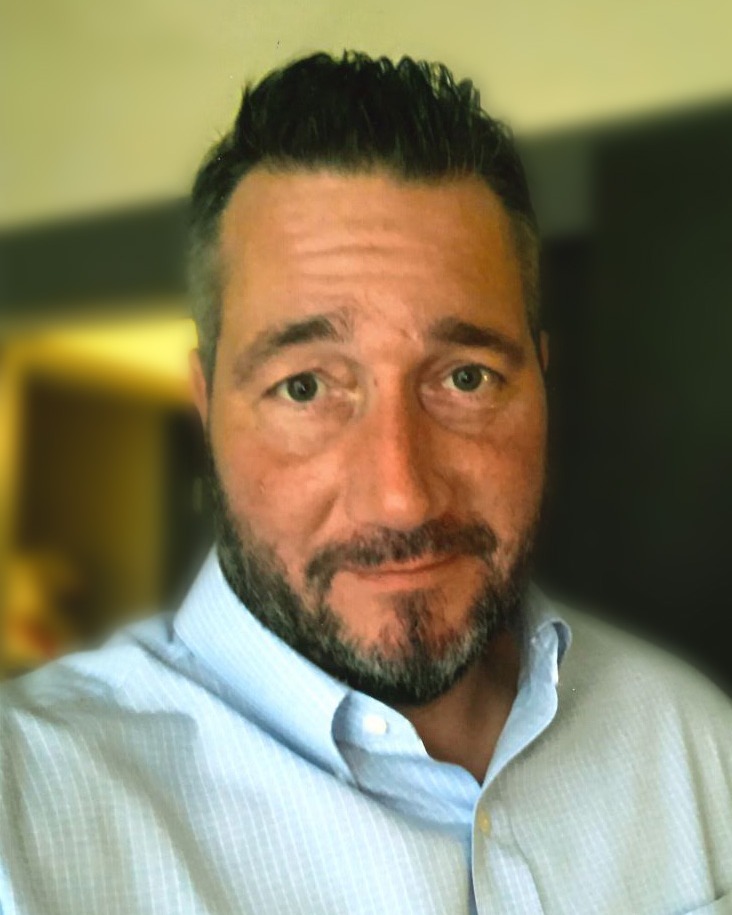 Doug proudly and honorably served in the U.S. Air Force during Desert Storm. He was a combat member of the 334th Fighter Squadron at Seymour Johnson Air Force Base. After his service, Doug worked in construction as a superintendent, and most recently worked for ARCO Construction Company.

As an avid sportsman, Doug loved sports of all kinds, especially baseball. He was a fanatic about the St. Louis Cardinals and always looked forward to watching their games at the ballpark or on TV. In his spare time, he enjoyed golfing and playing softball. In his younger years, Doug played on a rugby team, and while he was in the service, he played on the Air Force softball team.

Doug loved his family, and he was a neat kid and was so much fun growing up. He had many friends throughout his life and all around the world. He was bigger than life and knew someone just about everywhere he went.

Doug was dearly loved and will be greatly missed by all who knew him. Memorial contributions may be made in Doug's name to the Diabetes Foundation.