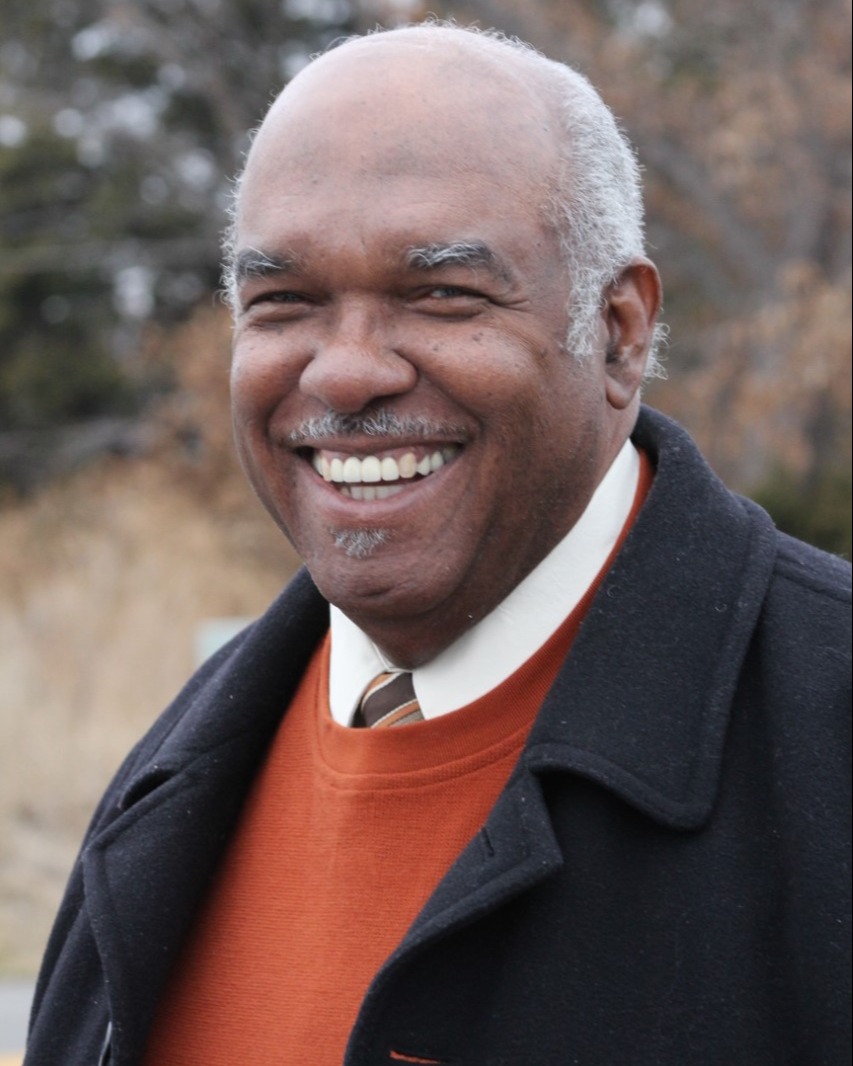 Donovan Earle Case was born February 6, 1945 in Kingston, Jamaica to Charles and Lynette Case. Donovan was well known throughout the island for his athletic ability as he attended Wolmer’s Boys School. At age 19, Donovan accepted Jesus Christ as his own personal Savior, while studying in New York City. On July 5, 1969, Donovan married Carolyn Thompson.

Donovan was an evangelist with a passion for sharing the Gospel, and a visionary who pioneered a number of churches and Christian organizations around the country. He served as President of African Americans for Missions (AAFM) after founding the organization in April 1984. Donovan served, taught, counseled, and was the “dot connector” to countless Christian leaders, many whose ministries have impacted the world.  In October 2010, Donovan rendered one of the closing session prayers at Lausanne lll, in Cape Town, South Africa. On May 5, 2012, Donovan was presented with a Doctorate of Divinity from Carver Bible College in Atlanta, Georgia. Donovan authored many books and pamphlets which outlined ways to spread the Gospel, provided counsel on strengthening one’s walk with Christ, and gave access to a network list of churches that he personally compiled.

The service for Donovan will be live streamed. For access, go to https://www.firstbcc.org/live/

In lieu of flowers, please consider donating to the organization Dad spearheaded for over 30 years, African Americans for Missions at P.O. Box 114, Wentzville, MO 63385.

To order memorial trees or send flowers to the family in memory of Donovan E. Case, please visit our flower store.