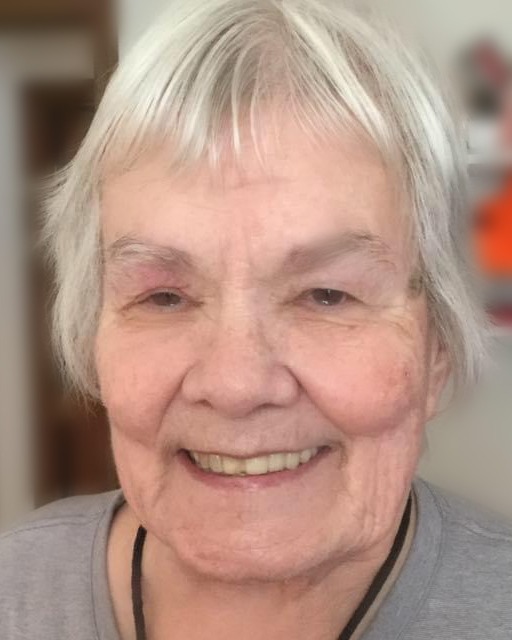 Donna was born on July 15, 1942, in Minneapolis, Minnesota to Donald and Alice (Clute) Eggen.

Donna spent her formative years in Bismarck, North Dakota with her parents and her sister Kris.  She moved to Minneapolis where she worked for the airlines and met her first husband, Richard (Dick) Sharp.  They married, had 3 children, and moved to the St. Louis Metro area per her husband's occupation as an airline pilot.

Donna held numerous positions in retail management from small local stores to national chains.  During this time she married and divorced her 2nd husband, Michael Garsik.  She retired from Walmart after 31 years of service and at that time moved from Dallas, Texas back to St. Charles, Missouri to be closer to her family.

The family will be having a private cremation as per Donna's wishes.

To order memorial trees or send flowers to the family in memory of Donna B. Garsik, please visit our flower store.