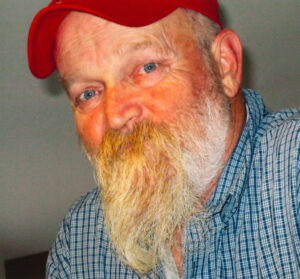 Donald was dedicated to his family and was a very supportive father and grandfather. He cherished the memories with his family and would often attend his grandchildren’s sporting, band, and girl scout events. Donald had a passion for making others smile and wouldn’t hesitate to volunteer as Santa for Salvation Army and School events. He had great pride with his work through the Archway Carnival where he worked with his brother, Ronnie, setting up and operating multiple rides, bringing joy to different communities. Donald was dearly loved and will be greatly missed by all who knew him.

Memorials may be made in Donald's name to American Diabetes and American Heart Association.