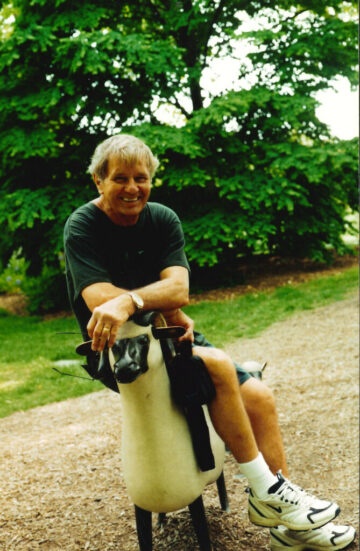 Donald proudly served in the United States Army. He was an active member of Local Union 268 for 65 years. Donald loved the outdoors and most of all landscaping. He even won yard of the month in Bridgeton. Donald also enjoyed making stained glass until he couldn't any longer. Donald’s other hobbies included collecting coins, watching western movies, and playing poker. He played the drums in a band when he was younger. Donald was a hard worker, a family man, and very devoted husband. Donald was dearly loved and will be greatly missed by all who knew him.

Memorials may be made in Donald's name to St. Jude’s Children Research Hospital.