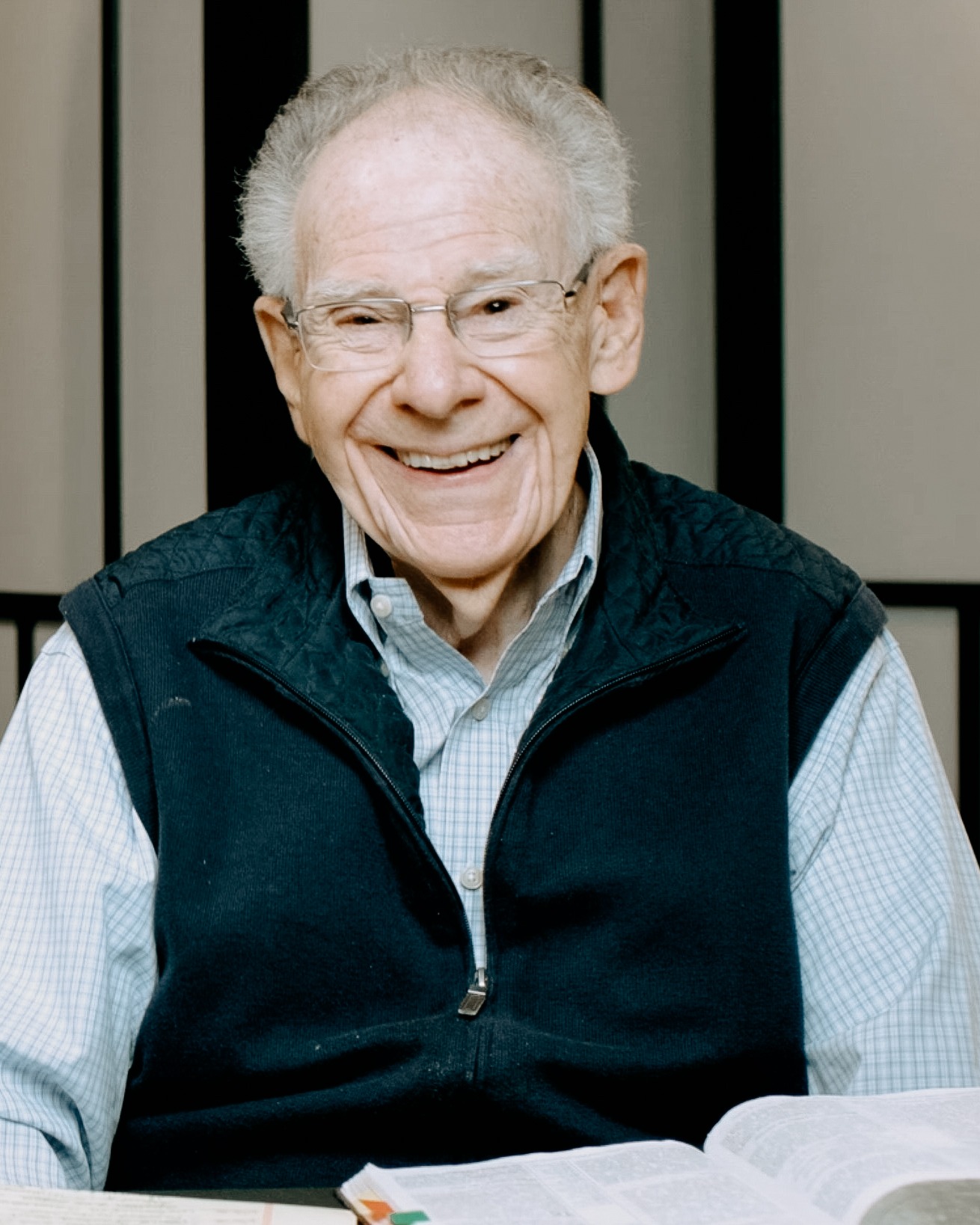 Ben attended Johnson Bible College in Knoxville, TN and Lincoln Christian College in Lincoln, IL.  He met his wife on the campus at Johnson and they were soon married.  Their love for God and each other carried through to their children, grandchildren, and now their great-grandchildren.  Ben and Pat did everything together and were pretty much inseparable.  Wherever they went, they were always hand in hand.  Ben’s family meant the world to him, and he loved spending time with them.

As an incredible man of faith, Ben loved preaching the Word wherever he went.  He believed in people, and he was kind and always uplifting others.  He carried a wide influence among other church leaders, however he never took advantage of his authority.  Ben was wise and many looked to him for his amazing gift of Biblical insight.  He worked as pastor for many churches over his career, which included Assumption, IL, Villa Grove, IL, Sullivan, IN for 13 years, Eastside Christian Church in Fullerton, CA for 22 years, and then Harvester Christian Church for 17 years as Lead Pastor and “Minister at Large” for 14 years.  Ben also received 3 honorary doctorate degrees, and he served as a professor at Kentucky Christian University and Lincoln Christian University.  In honor of Ben, Harvester Christian Church established the Merold Institute in 2014.

Ben proudly served in the U.S. Marines during World War II.  He was dearly loved and will be greatly missed by all who knew him.  Memorial contributions may be made in Ben's name to Harvester Christian Church.

To order memorial trees or send flowers to the family in memory of Ben Merold, please visit our flower store.