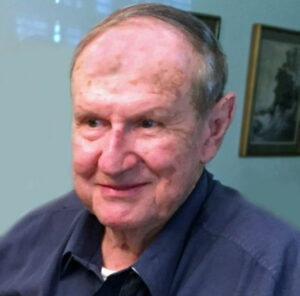 Memorials may be made in Don's name to Alzheimer's Assoc.