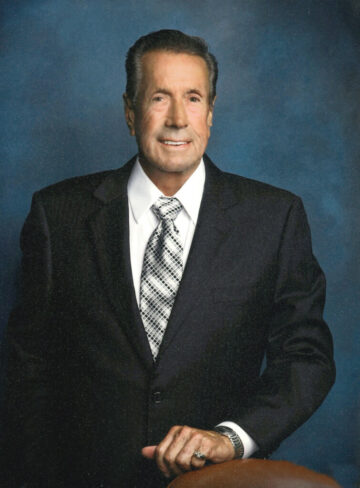 He was a family man and loved all his roles; Son, Brother, Uncle, Cousin, Father, and Grandpa. Don extended his family to include many friends, employees, and associates. he will be greatly missed by everyone his life touched.

Don left Piedmont and relocated to the St. Louis Metropolitan area where he worked in the Roofing Industry. In 1978, he established Bartch Roofing Co., Inc. Using his skills and natural abilities, he grew Bartch Roofing into a successful, highly recognized Roofing Contractor. Bartch Roofing is a prime example of how one man can succeed with a good work ethic and determination to build a multi-generational company that will live beyond his lifespan. As President and later CEO of Bartch Roofing, Don served the industry and its workers as an active part of the roofing community, serving in various positions and working closely with the Roofers Local 2. He built the foundation for a great future.

A Hebrew Proverb reminds us: Say not in grief that he is no more but thankfulness that he was.

In lieu of flowers, donations may be made to Autism Speaks or to the COPD Foundation.