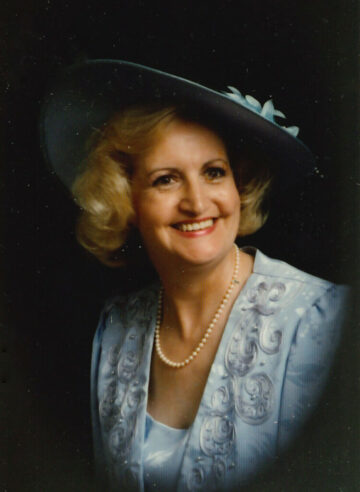 Della Hayes worked at Hussmann's for over ten years. She was an avid traveler and loved reading. Della was dearly loved and will be greatly missed by all who knew her.

To order memorial trees or send flowers to the family in memory of Della M. Hayes, please visit our flower store.