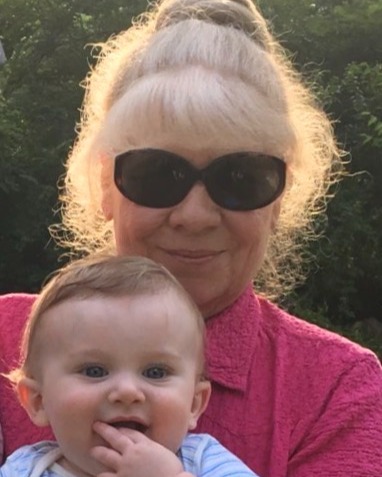 Debbie worked at AAA Club for over 30 years where she made many friends who became family. Following her time at AAA, she ended her career at EPC computers where she also made many life-long friends. Debbie was an avid thrifter, garage saler, and crafter. Debbie was dearly loved and will be greatly missed by all who knew her.

Memorials may be made in Debbie's name to Five Acres Animal Shelter, American Cancer Foundation, or the Ronald McDonald House.