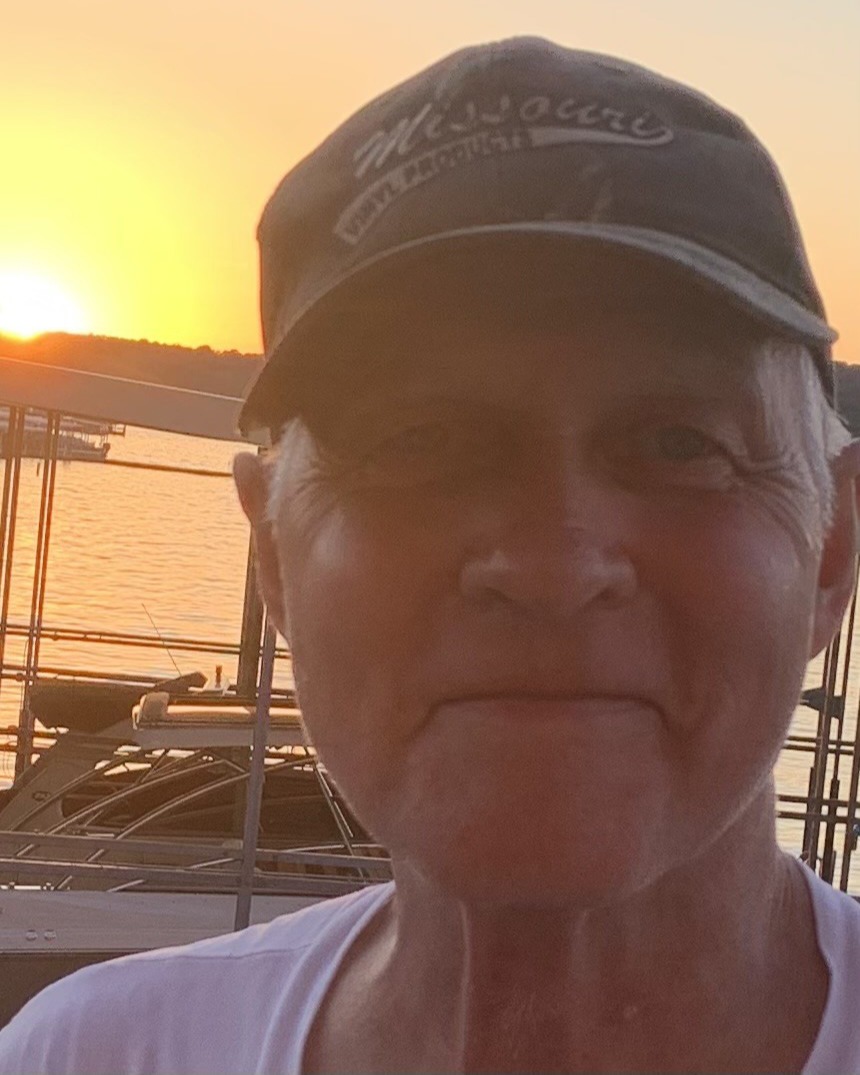 David was a Lifetime member of the Iron Workers, following in his father's footsteps. His dry sense of humor was a defining feature of his. He was a car enthusiast who loved cruising in his Mustang with his "Beautiful Ronda" and he also enjoyed tractor pulls. His perfect day would be described as a day on the river, boating and skiing with family. He could also be found rocking out at El Monstero or spending the day at the racetrack with his kids. David was a Jack of all Trades and could do anything he put his mind to, a trait that was passed on to his children. He was driven to provide for his family, but the most important thing to him was being a Papa. David was dearly loved and will be greatly missed by all who knew him.

Memorials may be made in David's name to Five Acres Animal Shelter (Link listed below).