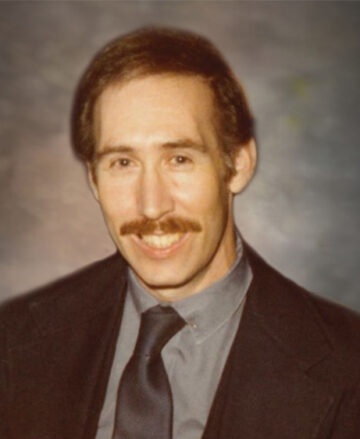 David Lewis Henry, 80 years, died April 14, 2022, at Aspire Nursing Home in Jonesburg, Missouri. Born October 13, 1941 in Sioux City, Iowa. He was the son of Samuel Lewis Henry and Thelma May (Allison) Henry. He had resided for the last 27 years in St. Peters, Missouri, with his wife Luvenia. David is preceded in death by both his parents, his two brothers, Scott and Tom and his stepson Trent Carthen.

David graduated from Central High School (The Castle), Class of ’61 in Sioux City, Iowa, then completed his associates degree in electrical engineering. He then migrated to St. Charles, Missouri, where he worked at McDonnell Douglas for 28 years as a manufacturing engineer.

David loved motorcycles, cars, flying and traveling. One of his proudest moments was when he earned his private pilot’s and gliders licenses. He would spend hours watching NASCAR races, reading Car and Drivers and Motor Trend magazines. Then he would try to pass them on to his sons, and anyone else who would take them. He would ride his motorcycle year-round weather permitting until age 79. He and his wife traveled extensively until his illness.