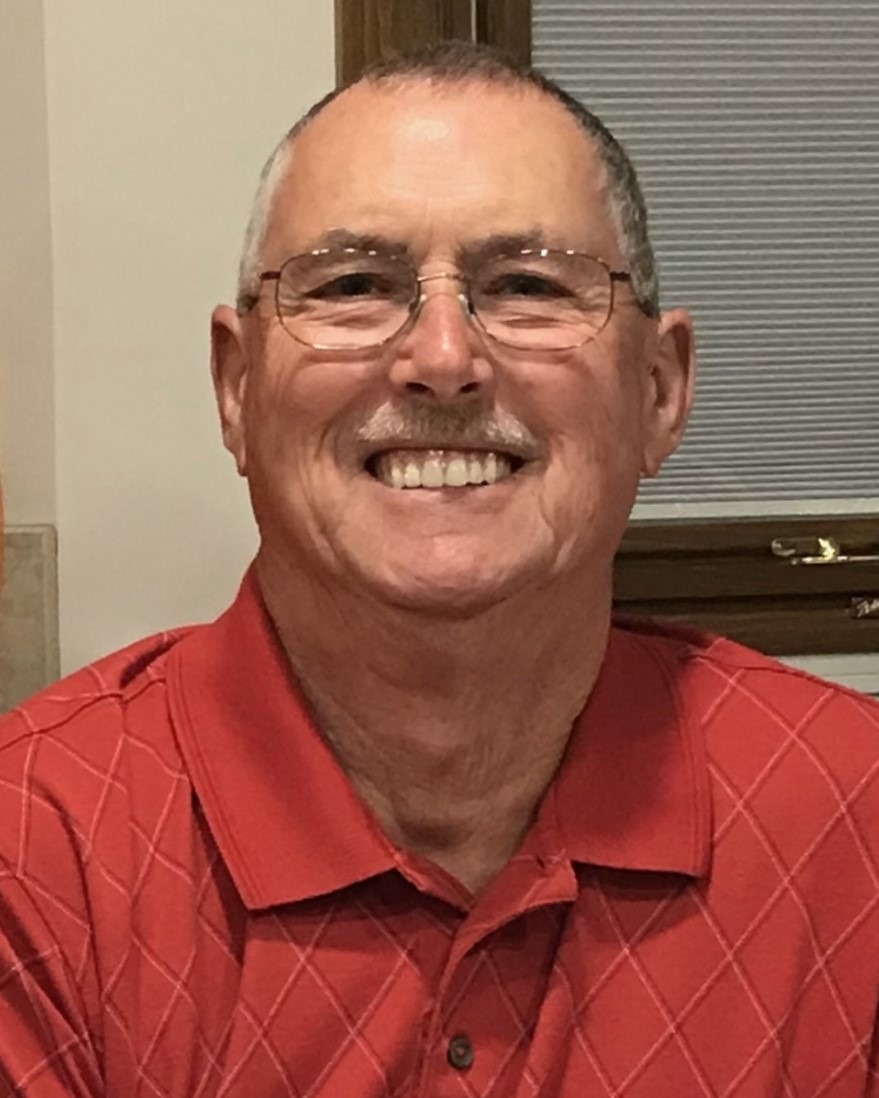 With great sorrow, we announce the passing of David Lee Austin, of St. Charles, Missouri. David passed away on November 20th, after a brief and brave battle with cancer.

In addition, he leaves behind many sisters- and brothers-in-law, nieces, nephews, cousins, friends, and colleagues who are shocked and saddened by his sudden passing.

Born October 31, 1950, in Vandeuser, Missouri, David was raised in southern Missouri and while he lived his adult life in St. Charles, he never lost his charming southern Missouri accent that enhanced his legendary story telling.

After high school graduation, David worked for United Parcel Service until his retirement after 30 years. During his UPS career, David was drafted to serve in the United States Army obtaining the level of red-eyed sharpshooter.

David threw himself into everything he did – work and play – and excelled in both. From his commitment to safe driving as an over-the-road truck driver at UPS to his hobbies. He enjoyed dirt biking, bass fishing, and had a passion for golf. One of his favorite past times was playing practical jokes; if he ever actually ran into a door, no one would have taken him seriously! He always left us with a laugh or a smile – this time, he leaves us with heavy hearts.

Many have asked our family how they best can honor David’s legacy. We ask that you spend as much time as possible with your friends and loved ones, consider donating to Crisis Nursery.