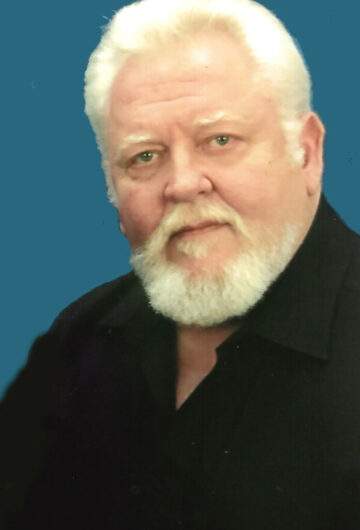 Danny was a maintenance mechanic at Barnes Jewish Hospital for 27 years. He had a beautiful singing voice and everyone was delighted to hear him. He loved his family, especially his grandchildren and great-grandchildren. Danny was dearly loved and will be greatly missed by all who knew him.

Memorials may be made in Danny's name to Shriner's Children's Hospital.