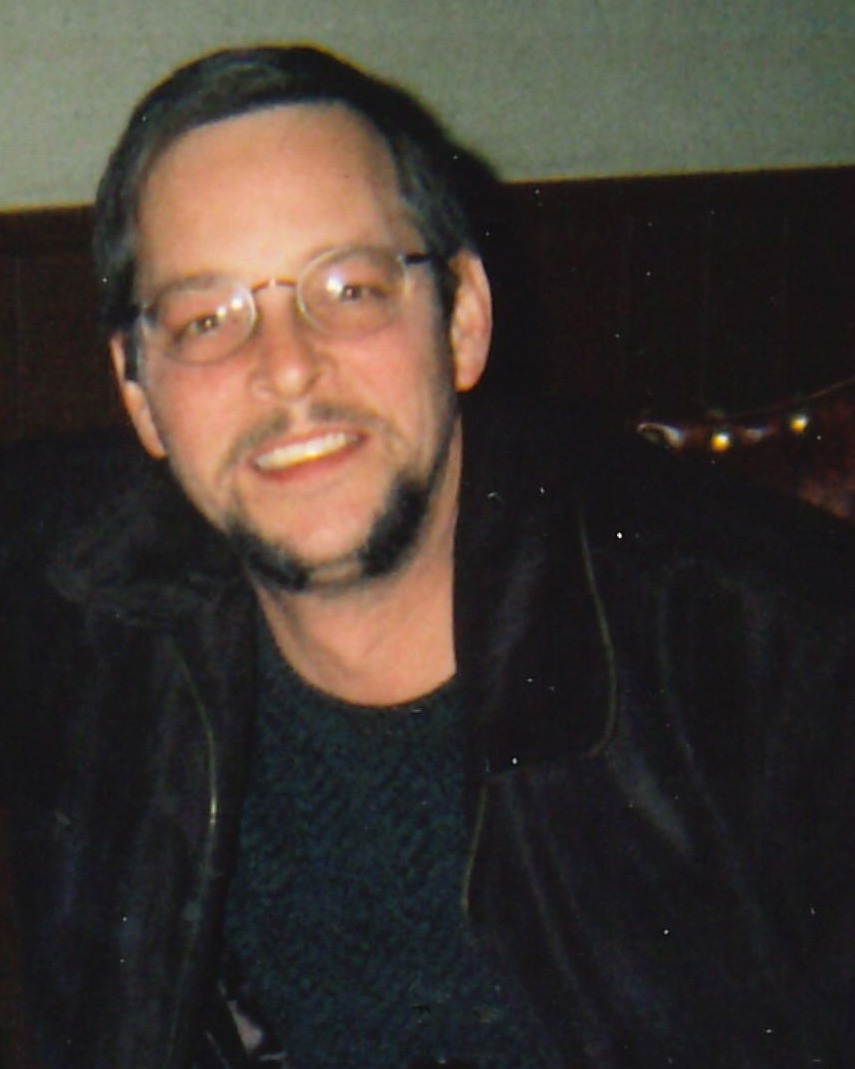 Dale, “Dalie,” was known for his quick wit, his ability to make anyone smile, his unwavering work ethic, his willingness to help anyone, but most of all his love for his family; and let's not forget his BBQ skills and love of sports. It wouldn’t be a surprise to find him singing old country tunes throughout the house randomly yet regularly.

Dale was dearly loved and will be greatly missed by all who knew him. In lieu of flowers, donations in Dale’s name can be made to Cardinals Care.

To order memorial trees or send flowers to the family in memory of Dale Ray Lynn, please visit our flower store.