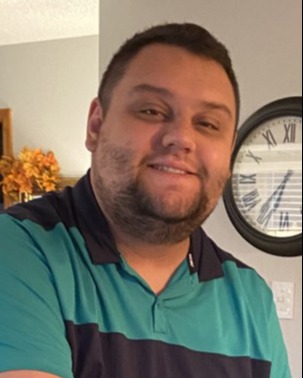 Clayton was baptized and confirmed through Immaculate Conception Church. He played hockey as an alternate captain on the varsity team at Duschene High School where he received the Hobey Baker Award. Clayton participated in ultimate frisbee, golf, dramatic and theatrical arts until his graduation in 2012. In 2016 he graduated from the University of Missouri at Columbia with a bachelor's degree in History and a minor in Psychology. Clayton was a member of Delta Sigma Phi fraternity.

Clayton was an avid Blues Hockey fan and often attended games with family and his fiancé, Allison. He was a great musician, adept at guitar, drums and singing. Clayton loved to make others laugh and smile with corny jokes and puns. He was known for always thinking of the needs of others, leading him to give the ultimate gift through organ donation.

Clayton was dearly loved and will be greatly missed by all who knew him.

To order memorial trees or send flowers to the family in memory of Clayton Davis, please visit our flower store.