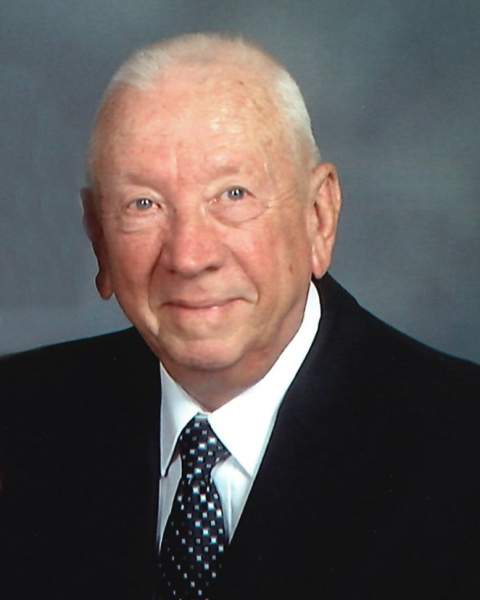 Clarence proudly served in the United States Navy for 4 years. He was a member of Assumption Catholic Church in O’Fallon, Knights of Columbus Council 2269, and Knights of Columbus 4th Degree, St. Phillipine Duchesne Assembly 571. Clarence enjoyed the outdoors, fishing, and woodworking. He also volunteered for meals on wheels. Clarence was married to Joan for 66 1/2 years. He had a great sense of humor, was very good with kids, and loved his grandchildren more than anything. Clarence was dearly loved and will be greatly missed by all who knew him.

In lieu of flowers, memorials may be made in Clarence's name to Assumption Catholic School in O’Fallon, MO.

To order memorial trees or send flowers to the family in memory of Clarence "Dick" W. Thessen, please visit our flower store.