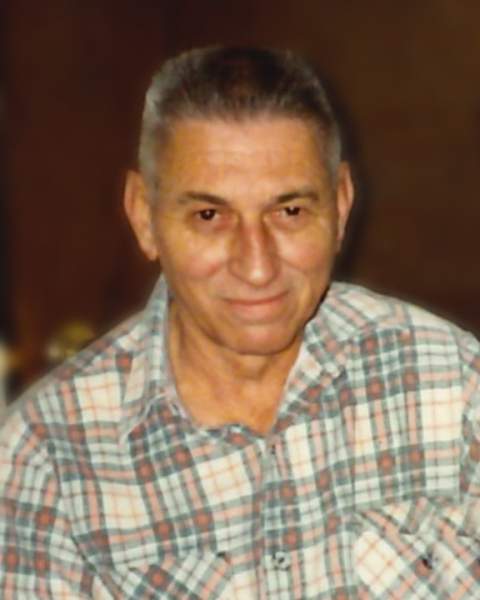 Charles Howard Houston was born in Vandalia, MO, where he grew up on a farm. He was very involved with the United Presbyterian Church, in Vandalia, and he had many pins for perfect attendance as a child and young adult. He graduated from Van-Far High School and joined the Marines. He was stationed in San Diego California for his full term during the Korean War. He met his late wife, Joyce, in California and they were married in a small church in Hollywood, CA in October of 1953. After getting out of the Service, he farmed in Vandalia, MO, and Montgomery City, MO, for many years. Eventually, in 1966, Chuck left farming and moved to O'Fallon, MO, to work at the Ford Motor Company in Hazelwood, MO.

Together, Chuck and Joyce built a home in 1967 in O'Fallon Hills Subdivision and spent 49 years there. He loved bowling and was on numerous different teams in O'Fallon, MO, and Wentzville, MO, for over 20 years. He was a 4-H leader for over 10 years starting in 1970. He loved vacations and RV traveling. He retired from Ford Motor Company in 1993 and started making wood crafts during his retirement to sell at Craft Shows. Chuck and Joyce were SnowBirds; they traveled to Donna, TX from October through April to avoid the Missouri Winters. After Joyce passed, he met a special friend who also loved to travel; her name was Patricia Birt. She was from Sidney, Ohio and they spent a few months every year between their two homes, while also traveling to Donna, TX every winter.

Charles is survived by his children, Karen and Ronald Childs and Richard Dale and Catalina “Girlie” Houston; his sister, Melba Baker; his grandchildren Angela and Eric Wright, Jill and Danny Mashburn and Rebecca Carmack, as well as ten great-grandchildren, and three great-great-grandchildren.

Charles is preceded in death by his wife, Joyce Marilyn Houston; his parents Harold E. and Gladys Houston; his brother-in-law Harold Baker and by his special friend, Patricia Birt.

Memorials may be made in Charles's name to O'Fallon Elks Lodge 2587 or Wentzville 4-H.

To order memorial trees or send flowers to the family in memory of Charles "Chuck" Howard Houston, please visit our flower store.