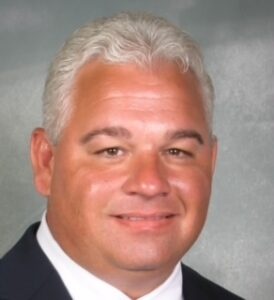 Chris began his career as a State of Missouri Public Defender in 1996 and worked in the Jackson, Missouri office for over 25 years, serving as District Defender and Senior Public Defender. Chris dedicated his entire career representing indigent clients and being their voice in the court system. For everyone who knew Chris, he was such a quiet and reserved person who kept calm in all situations, he was very deliberate and thoughtful in his actions but when he was in the courtroom he was a fierce advocate for his clients and touched the lives of many over the years.

Chris was an avid drummer playing since he was very young. He enjoyed fishing and working in the yard. He loved to travel especially to the ocean. Chris believed the key to happiness is someone to love, something to do, and something to look forward to, which he followed every day.

Donations can be made in Chris’ honor to the University of Missouri Columbia Scholarship Fund.