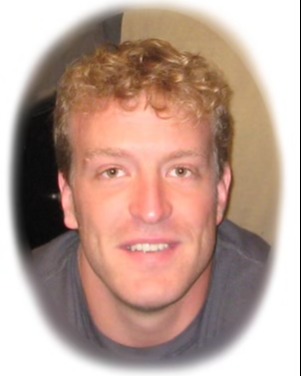 Christopher Ryan Ecton, 40 of Barnhart, died October 8, 2022, at his home. Chris was born on May 7, 1982, in Florissant, MO, the son of Sonja LaDon Ecton and Robert Dale Ecton of Barnhart. Chris graduated from Seckman High School, 2000. Chris participated in the foreign exchange program at school and was able to travel to Germany and had a German and Latvian exchange student stay with his family. Chris enjoyed sports and played baseball, football, volleyball, and karate growing up. He played the bass guitar and loved music and going to concerts. After school Chris was able to get an apprenticeship as an electrician and worked for many electrical businesses, mostly noted Innovated Electrical Contractors. Chris was a member of the Imperial Elks Lodge and loved hanging out with friends and co-workers. He also enjoyed the outdoors and spending time with his family and children.

A Celebration of Life is planned at Baue Funeral Home at Cave Springs, St. Charles MO. In lieu of flowers, memorials can be made to NAMI, National Alliance on Mental Illness, St Louis.