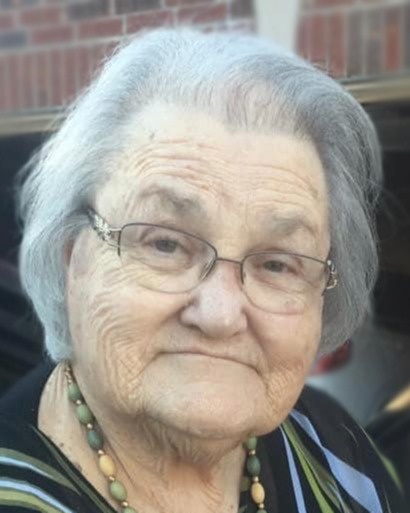 Charlotte Matilda Ray was born September 27, 1925, in St. Louis, MO passing away on September 18, 2022, in Queen City, MO.  Charlotte grew up in the College Hill neighborhood, attended Holy Name and Elliott Schools and was a proud member of the "Knothole Gang" at the old Sportsmans Park.  Charlotte met her husband at a USO dance during WWII and they married three weeks later.  Charlotte was a homemaker for many years, was a great family cook and did lots of sewing while raising six children.  Following the death of her Husband, Charlotte went to work for the National Archives (NARA) and also Mike's Movies.  After retirement she set up a garage shop and started woodworking as a hobby and went on many adventures with her daughter Jean. Charlotte was an avid fisherwoman and fished into her early 90s.  She was the Dallas Cowboys biggest fan, and she loved watching St. Louis Cardinals baseball games.   Charlotte was happiest when her home was busting at the seams filled with her very large family.

In lieu of flowers, memorials may be made in Charlotte's name to Cardinals Care. Cardinals Care 700 Clark Street St. Louis, MO 63102.

To order memorial trees or send flowers to the family in memory of Charlotte Matilda Ray, please visit our flower store.