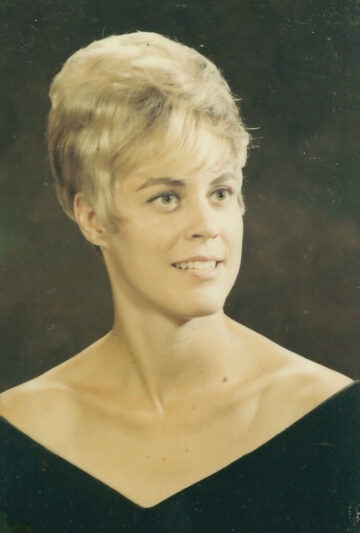 Carole was a 1960 graduate of East Alton-Wood River High School, where she belonged to the Girls Athletic Association and Future Teachers, but her favorite activities were the choir, marching band, Chorolettes, and the marching drill team.

She worked in banking for over 30 years in the Alton area.

As a young girl she loved to ice skate, do synchronized swimming, going to the Wood River city pool, and attending dances at Jive Land. She loved water, sun, and the outdoors, so she learned to water ski. She also enjoyed camping and hunting.

Carole found fun in traveling over the US and going to locations across the world. She learned to snorkel and had been to most of the Caribbean and to the Great Barrier Reef in Australia.

There will be a memorial service at a later date.
To order memorial trees or send flowers to the family in memory of Carole Sue Long, please visit our flower store.