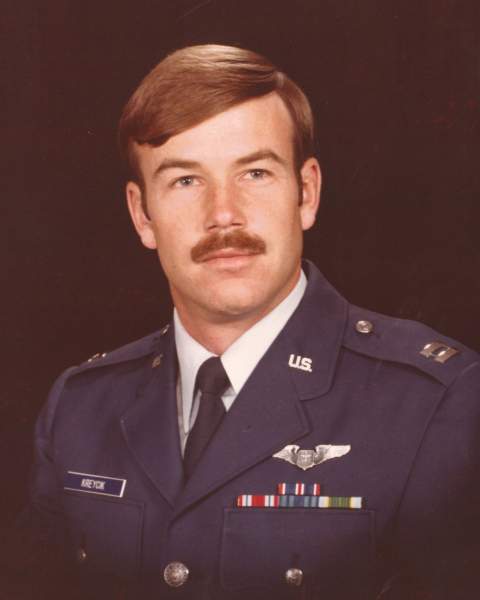 Bruce Frederick Kreycik was born January 9, 1952, and went to his heavenly father on November 7, 2022, after a brave ten-year battle with Parkinson’s disease. Through it all he remained patient and focused on finding the joy in life.

He was a loving and loyal husband and father and a wonderful provider and planner. He was preceded in death by his parents Jack and Dorothy Kreycik. He is survived by his wife of fifty years Margo (Allard) Kreycik, his son James (April) Kreycik of Pelham, NH and daughter Michelle Markee of St. Louis, MO, and grandsons Owen Markee (12), Bryce (10), Jackson (7), Noah (5) Kreycik. He is also survived by his three siblings David (Sharon) Kreycik of Douglas, WY, Michael (Terri) Kreycik of Kearney, NE and Ann Kreycik of Fort Collins, CO.

Bruce grew up on a cattle ranch in Woodlake, Nebraska with his three siblings. He attended high school in Valentine, Nebraska where he met his wife, Margo. After graduating high school, Bruce attended the University of Nebraska, Lincoln where he was a member of ROTC. He joined the United States Air Force in 1974 and spent the next 23 years serving his country, primarily as a navigator of B52s and B1s. His career took him from California to South Dakota, Nebraska, Texas, Kansas, Oklahoma, and Italy, eventually landing in St. Louis. After retiring from the USAF he went to work for Boeing which brought more travel and (commercial) flying. He loved to travel and has been all over the world.

Bruce was an avid outdoorsman who loved hunting, fishing, camping, hiking, golfing and of course flying. He also loved to cheer for his Nebraska Cornhuskers and his children’s alma mater KU Jayhawks.

He will be deeply missed by all who knew and loved him.

Memorials may be made in Bruce's name to Commemorative Air Force Missouri Wing or APDA St. Louis Parkinsons Association or Assumption Catholic Church.

To order memorial trees or send flowers to the family in memory of Bruce Frederick Kreycik, please visit our flower store.