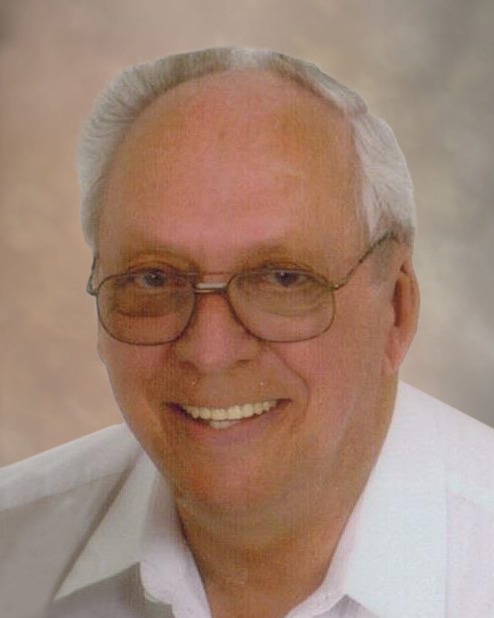 Bobby Ray Robertson, 85, passed away peacefully on November 30, 2022. He was born on April 11, 1937 in Winston County, Mississippi to Chester and Willie Leona (Richardson) Robertson. After serving in the US Air Force, he returned to Winston County where he met Lavada Ruth Kirk. They were married on February 14, 1961.

Like his parents, Bobby worked on the farm for the first few years of their marriage before they moved to Chicago. In Chicago, Bobby found employment with General Motors. He transferred to the St. Louis area in 1986 where he eventually retired after working for GM for 30 years. After retirement, Bobby and Lavada moved to Kosciusko, Mississippi, but later returned to St. Charles, MO. They also lived in Springfield, MO for a while before again returning to St. Charles.

Memorials may be made in Bobby's name to Church of Jesus Christ of Latter Day Saints.

To order memorial trees or send flowers to the family in memory of Bobby R. Robertson, please visit our flower store.