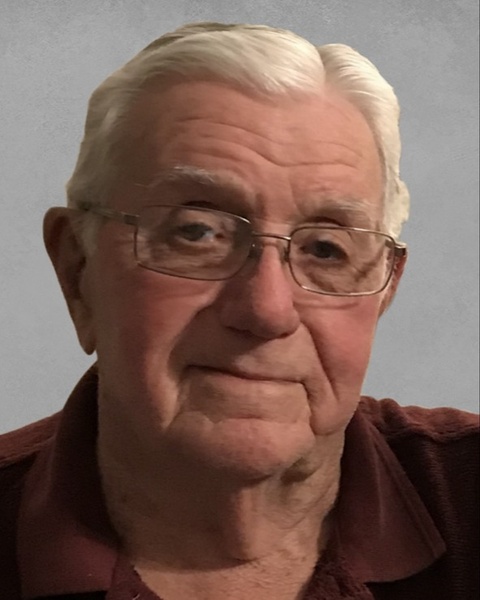 Bob worked for Missouri Pacific Railroad as a superintendent and yardmaster for many years before retiring. He retired at the age of 58, so he was able to watch his son's baseball team. He stayed very active and loved golfing, which he was in three different leagues, in Columbia and New Melle. As an avid outdoorsman, Bob enjoyed boating at the Lake of the Ozarks, taking care of his yard, and gardening.

Bob loved spending time with his family, which was very important to him. He enjoyed traveling to visit family in Louisiana and Texas. He also went on a couple of cruises with his wife, and they ventured to the Dominican Republic, Hawaii, the Caribbean, and Alaska with their family.

As an avid St. Louis Cardinals fan, Bob looked forward to watching their games on TV. He also liked to watch golf tournaments in the afternoons. He loved his furry friends, his cats and French bulldogs.

Bob will be remembered for always having a pen in his pocket, and could often be found snacking on chocolate or cookies. He looked forward to Happy Hour, where he could enjoy an Anheiser-Busch beer, and he always had a great time!

Bob was dearly loved and will be greatly missed by all who knew him. Memorial contributions may be made in Bob's name to Alzheimer’s Association or American Cancer Society.