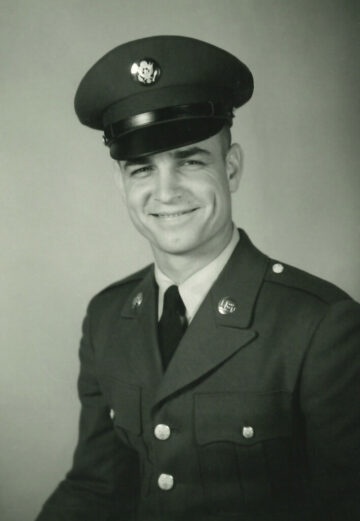 Bobby Earl Kifer, 80, of Imperial, MO died May 18, 2022 at The DeGreeff Hospice House. Mr. Kifer was a U.S. Army veteran of the Vietnam War. He was an avid Mizzou and St. Louis Cardinals fan and enjoyed going to their games and rooting for them on TV. He was a member of Seckman Road Baptist Church in Imperial. Born April 02, 1942 in Neelyville, MO. He was the son of the late Lily (Bates) Kifer and Freeman Kifer.

In lieu of flowers, donations to The Dementia Society of America or The DeGreeff Hospice House are appreciated.