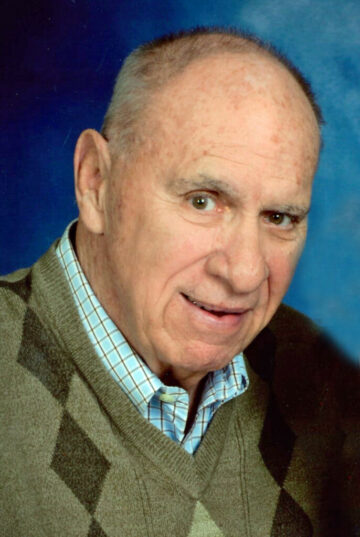 Bob spent most of his life in Peoria, IL until moving to St. Peters, MO, 12 and ½ years ago. He enjoyed spending time with his church family at First St. Charles United Methodist Church. He started his career as an educator and coached football and  wrestling for many years. Bob would later move on and become a successful salesman. He loved sports, including his Chicago Cubs and Chicago Bears, along with horse racing. He also played golf for a long time and enjoyed boating on the Illinois River. Bob was an outdoorsman who loved fishing and camping with his children. He enjoyed traveling and always noted that it was 5 o’clock somewhere.

Spending time with his grandchildren was a great joy. Bob was dearly loved and will be greatly missed by all that knew him.

Memorials may be made in Robert's name to First St. Charles United Methodist Church or St. Jude’s Children’s Hospital.


To order memorial trees or send flowers to the family in memory of Bob Rogers, please visit our flower store.