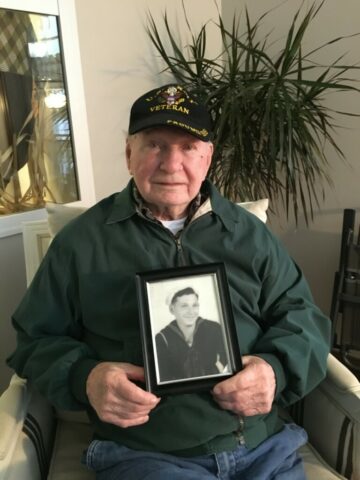 Bill proudly and honorably served in the United States Army and Navy. He played on professional soccer teams in his younger years and was also a coach and referee. Bill loved watching the St. Louis Cardinals as he was a big fan of sports in general. He enjoyed golfing, fishing, bowling, coin collecting and wood working. Bill was a family man and treasured the time he was able to spend with his family. Bill was dearly loved and will be greatly missed by all who knew him.