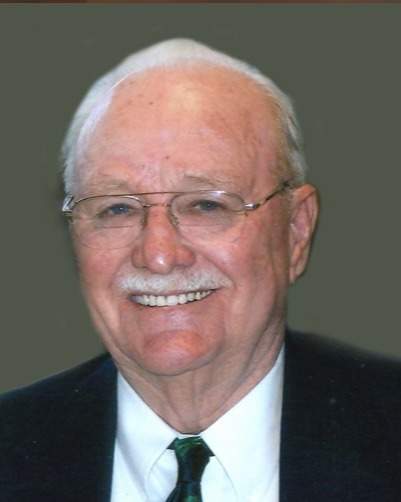 Bernie proudly served in the United States Navy where he established his carpentry knowledge and mechanic skills. He was President of Bernie Terbrock Construction and Golden Triangle Development Co. for more than 44 years and was a member of the Carpenters Union.

Bernie was creative and generous, and nothing gave him more joy than to help people, he always put others before himself. He worked very hard his entire life and wanted nothing more than for his family to be happy and taken care of.

In his free time, Bernie enjoyed tinkering in his garage fixing things others had long given up on as broken or tweaking something that was working, but he could make work just a bit better. He also enjoyed many years on bowling leagues, riding motorcycles and he especially enjoyed the time spent with friends and family at his home away from home in the country.  Many hours were spent cleaning and polishing his cherished classic car, attending car shows and counting his trophies. Bernie especially enjoyed time spent with his grandchildren and playing with great-grandchildren. He had many wonderful friends throughout all stages of his life. He was dearly loved and will be greatly missed by all who knew him.

In lieu of flowers, memorials may be made in Bernie's name to the Susan G. Komen-For the Cure Foundation.