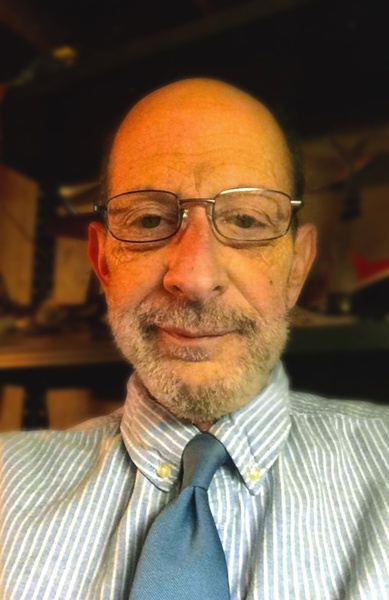 Barton Samuel Canis, of Florissant, MO, passed away Friday, August 5, 2022 at the age of 62. Beloved husband of Lisa Fitzgerald; cherished son of the late Gerald Canis and the late Shirley Kranzberg; devoted father of Zach Canis; dear brother of Cindy (Jeff) Flinn and Lori (Gary) Gad; Barton is also survived by a host of nieces, nephews, other relatives and friends.

Barton attended Parkway Central High School and later attended Parks College. He was united in marriage to Lisa Fitzgerald on December 12th 1992, in St. Louis, MO. Barton flew radio controlled airplanes and enjoyed playing his drum set in the basement for a good time. Barton was dearly loved and will be greatly missed by all who knew him.

In lieu of flowers memorials may be made in Barton's name to American Cancer Society.