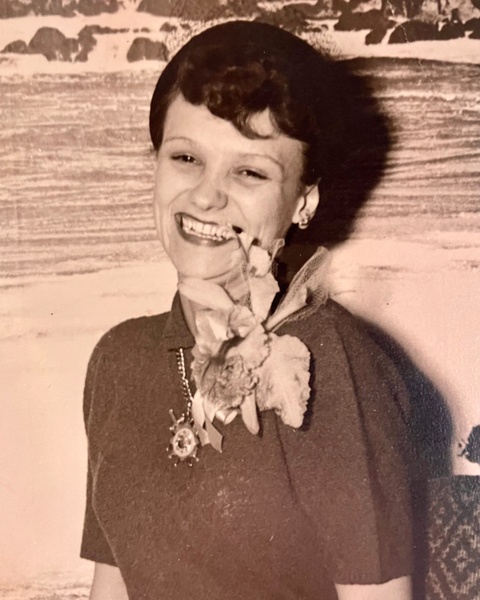 Barbara was a member of All Saints Catholic Church and was Former President of the Lionettes in Berkley, Missouri. She loved reading, crossword puzzles, and enjoyed bowling. Barbara traveled extensively, domestic, and Internationally with her husband Jim.  Barbara and her kids also had a family home at the Lake of the Ozarks. There was always a place at the table for any family or friends to join them. Her favorite place was home with her family. Barbara was dearly loved and will be greatly missed by all who knew her.